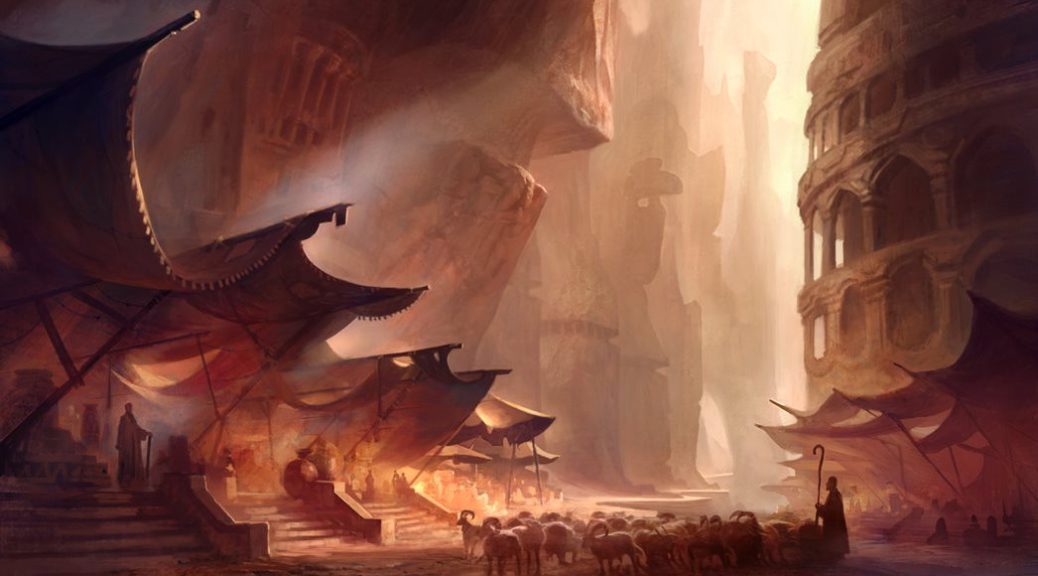 Though we dole out a good deal of advice, most of you ultimately have very little insight into when and why our writing team actually puts our money where our collective mouths are pointing. To further illuminate our collective process, we’re running this occassional series breaking down what we’ve been buying and selling and why. These lists are meant to be both complete and transparent, leaving off only cards we bought for personal use and/or without hope of profit. We’ll also try to provide some insight into our thinking behind the specs, and whether we are aiming for a short (<1 month), mid (1-12 month), or long (1 year+) term flip. Here’s what we we’ve been up to this week:

Leovold, Emissary of Trest is a popular EDH general that happened to get printed in a set (Conspracy: Take the Crown) that was sandwiched between other major releases and wasn’t opened much, despite the ongoing print run. Speculators took a run at the card about a month ago, and I managed to snag some local copies to go along for the ride. It’s already closing in on $25 so prospects for profit are solid.

Eternal Scourge won a Modern GP recently, as a two-of in the rogue Skred Red deck. The card is interesting as a recursive threat with some degree of open ended combo potential and the price was low enough for a foil rare that I was willing to throw it in my long shots box.

Eldrazi Displacer is a card that has found multiple homes in Standard and Modern, and has a bright future as a unique role player in casual, cube and EDH. There are still foils available around $10 but the inventory is VERY low for a recent rare and I think this easily tops $20 a bit down the road.  Spell Queller is a card with a similar profile that is powerful in both Standard and Modern, and it shouldn’t be too long until the sub-$15 foils dry up and the card sets up a new plateau over $25.

Kaladesh Masterpieces are not the most likely investments given how things have gone for the argubaly more popular BFZ Expeditions, but if a few of them are going to spike down the road, they are likely to be the ones that a) look great and b) are needed as 4-ofs in Modern. Mox Opal fits this profile well, and I can see these hitting $140-150 not too far down the road. If Affinity gets Arcbound Ravager in Aether Revolt Masterpieces, more of its players might get the idea in their heads to pimp out their decks.

The Puca acquisitions were more about outing points than chasing great deals, but all of them have a solid shot at some profit down the road.

On the sales side, I mostly moved out of specs that had tripped my profit targets and were liquid enough to support some of the buys I wanted to make.

“Panharmonicon is the EDHiest EDH card to ever EDH. Foils are still sitting right around the $10 mark, which they’ve been hanging out at since the Pro Tour excitement died down. This will slot into nearly every EDH deck from here until the end of time, and regardless of how many times Wizards prints it, it will rarely show up as foil. Pair this with the release of the Commander 2016 decks this week, which have done two things. They’ve invigorated excitement in a format that doesn’t really need help, which has been noticed anecdotally by players in my local group that don’t regularly play heading out to stores to pick up their sets. C16’s release also brings with it Deepglow Skate, the second-most EDH card to ever EDH, which conveniently works alongside Panharmonicon as well as one could possibly hope. Supply on foil Panharmonicons is higher now than it basically ever will be. Pick these up at $10 today and be glad when they’re $20 in a year or two.”

“Kydele generates infinite mana with it, and it was already creeping up before that. Low supply, difficulty in reprinting it and a new impetus for using it should all culminate in a sharper increase in price.”

“Planning to hold the TKS foils for 9-12 months, targeting a $30+ exit. Panharmonicon foils should top $20 in a year or two. Taigas went into my EDH decks.”