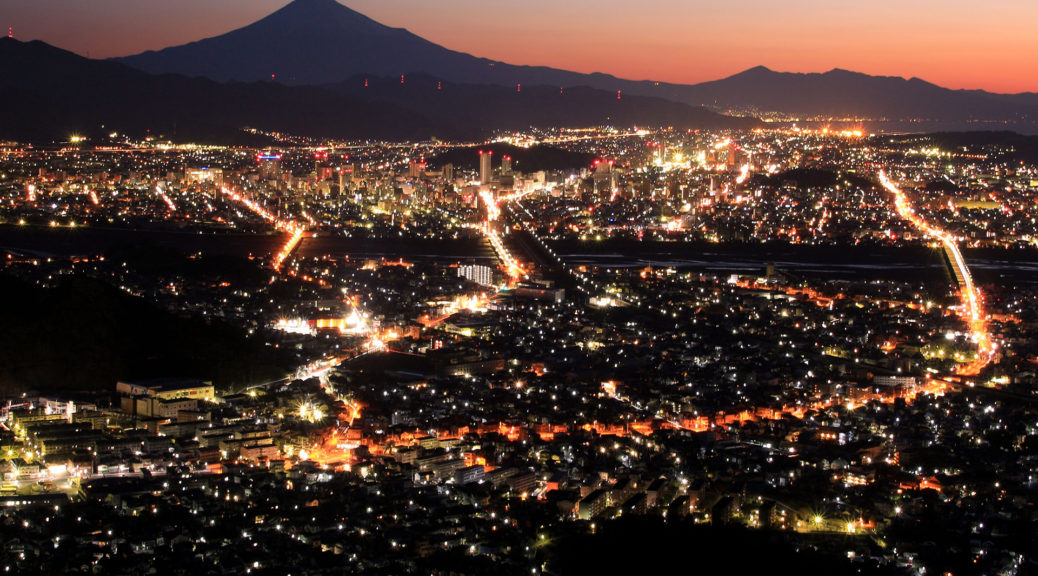 Note: Travis is on vacation this week, so I’m covering his slot.  – James

Let’s take a look at what the weekend results can tell us this week, shall we? There were two major Standard GPs outside North America this weekend, GP Shizuoka in Japan and GP Porto Alegre in Brazil.

GP Poroto Alegre featured a Standard meta of just 570 players, and a Top 8 with few surprises for those who have been following Standard since the release of Aether Revolt. Here’s what made the playoffs this weekend in Brazil:

And here are the results for Japan, via the much larger 2719 player GP in Shizouka:

Sadly for those of us excited by constant metagame shifts and fresh brews, this format continues to revolve around the Jeskai Saheeli deck and the Mardu or GB variants that can table enough disruption and early pressure to keep them off their combo. If we look deeper in the results Jund Energy Aggro, Temur Aetherworks Marvel and Dynavolt Tower decks are still fielding occasionally good results, but there’s no denying that thus far this is largely a two or three deck format for anyone serious about winning a tournament.

Nevertheless, this week it was Temur Tower that was able to take things down, a deck that also managed to Top 4 in Japan in the same weekend.

With a format this stale, odds are good that attendance is down across the continent as many players opt to focus on other formats leading up to Amonkhet. Once we have a new large set in the mix, and the likely banning of Felidar Guardian behind us, I would expect the format to open back up and to see some limited rejuvenation in Standard/FNM attendance. Thing is, after the shortening and subsequent lengthening of the Standard format last year, the bannings before Pro Tour Aether Revolt and the the solved nature of the current format, Standard is likely to offer up limited financial opportunities for the foreseeable future. That being said, there are a couple of cards on my radar for Standard based gains this year.