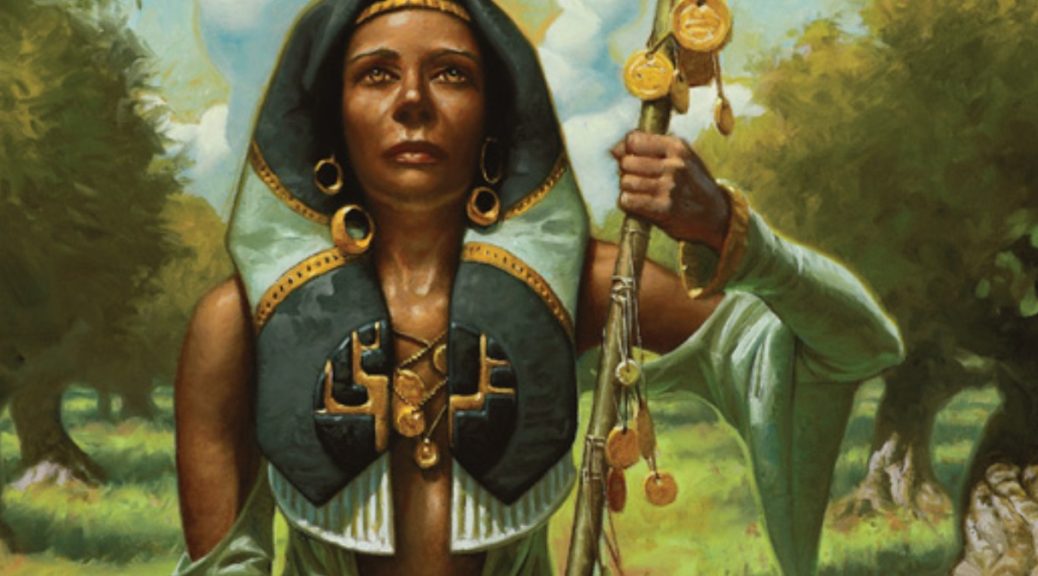 This is the second in my three part series on making money on Modern cards in 2017. You can find the first part, covering the cards most likely to rebound from Modern Masters 2017, over here.

Cards like Damnation and Basilisk Collar, whose prices were largely supply side driven, have taken a serious pounding, with $20 Damnations now available, representing a 67% discount vs. last fall. 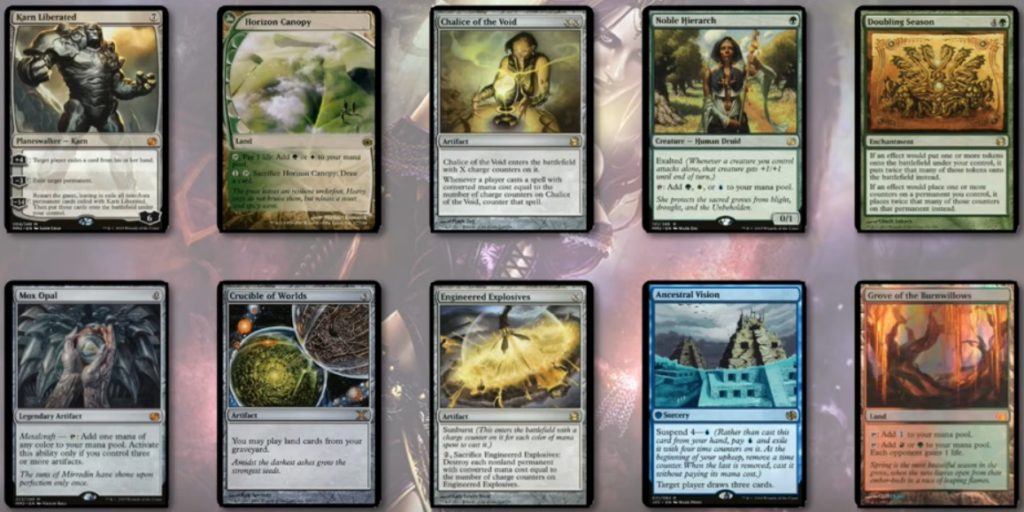 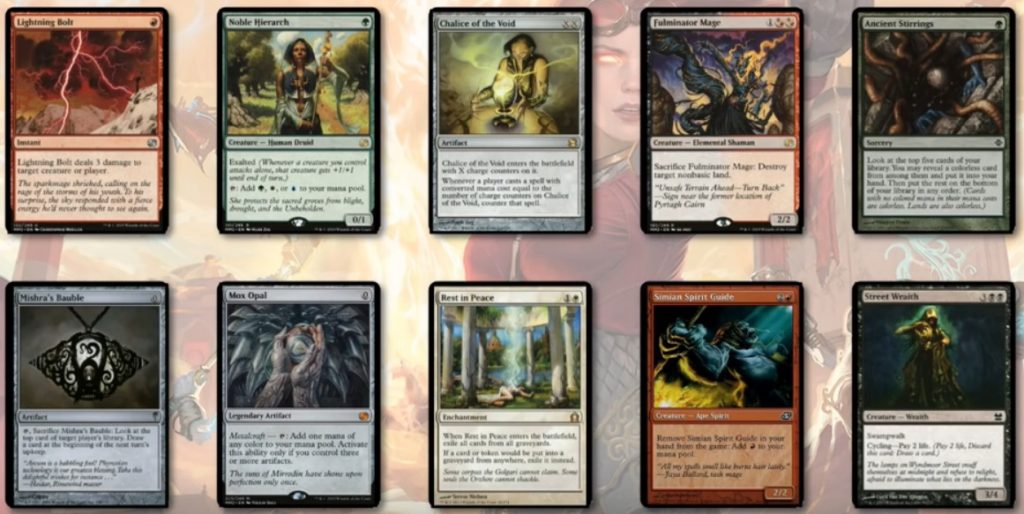