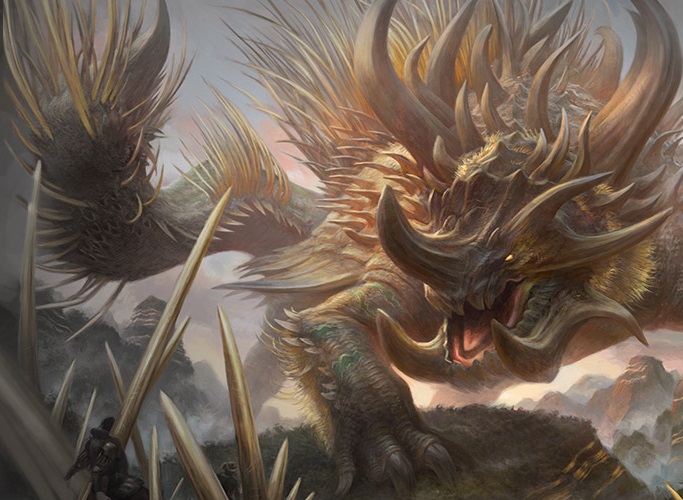 First of all, I want to apologize for last week, when I wrote words indicating that Kumena wasn’t good enough and you should sell at $12. I didn’t think this through. Merfolk are pushed in Standard right now, and yeah, they were waiting for their chance to shine. Maybe now is that time? People are buying up this card at rates to indicate this is the case. Even Kopala, Warden of Waves has gone up by $1.50.