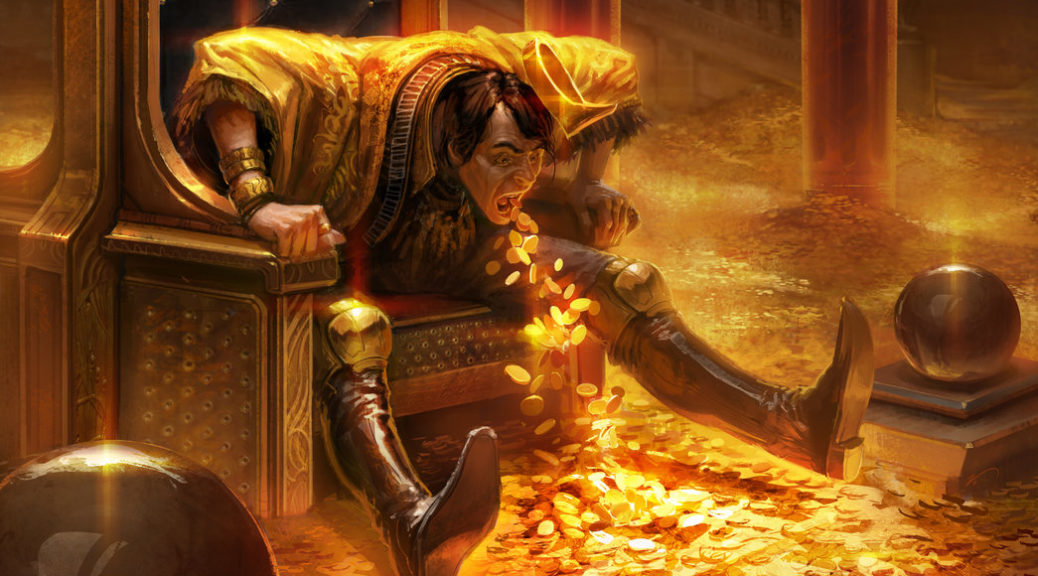 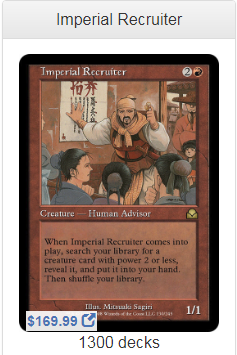 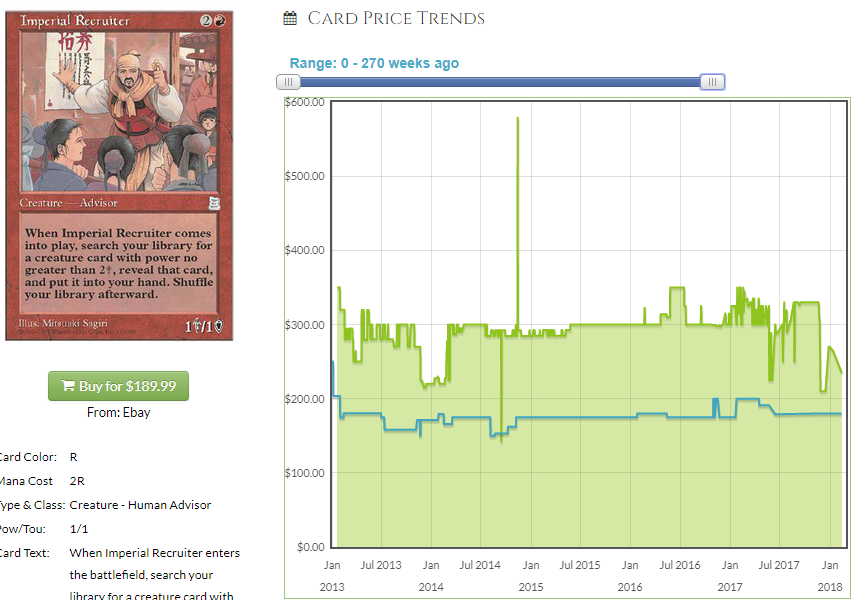 The numbers here are less important than the ratios. Roughly a number of Animar and Alesha decks are affected and roughly half that number of a bunch of decks ranging from Marath which would love to tutor for a combo piece to Krenko which obviously would love a second copy of Kiki-Jiki in the deck can benefit from affordable Recruiters. I’ll post a few highlights from Animar and Alesha. 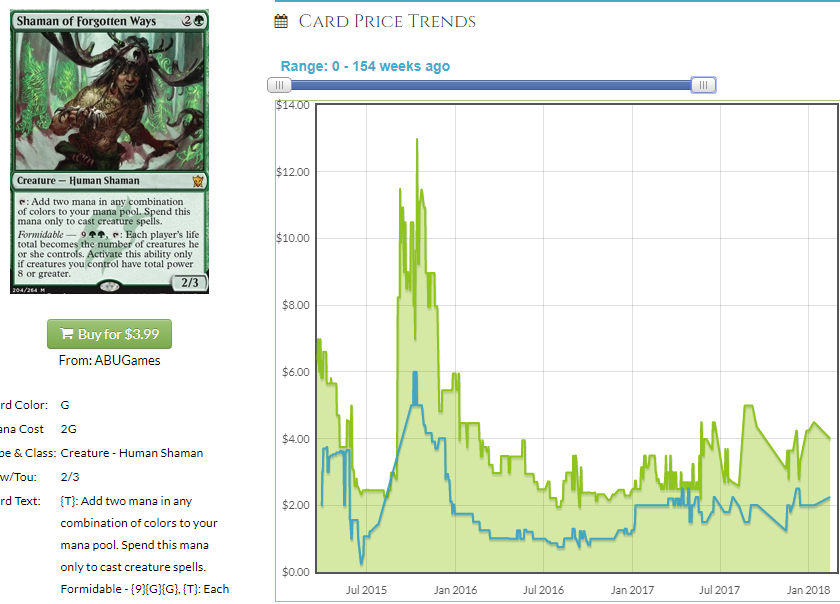 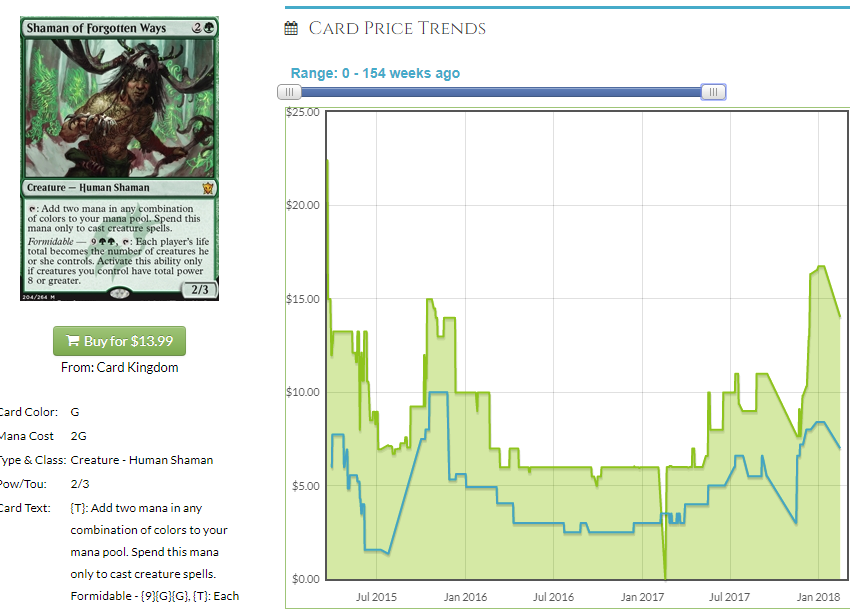 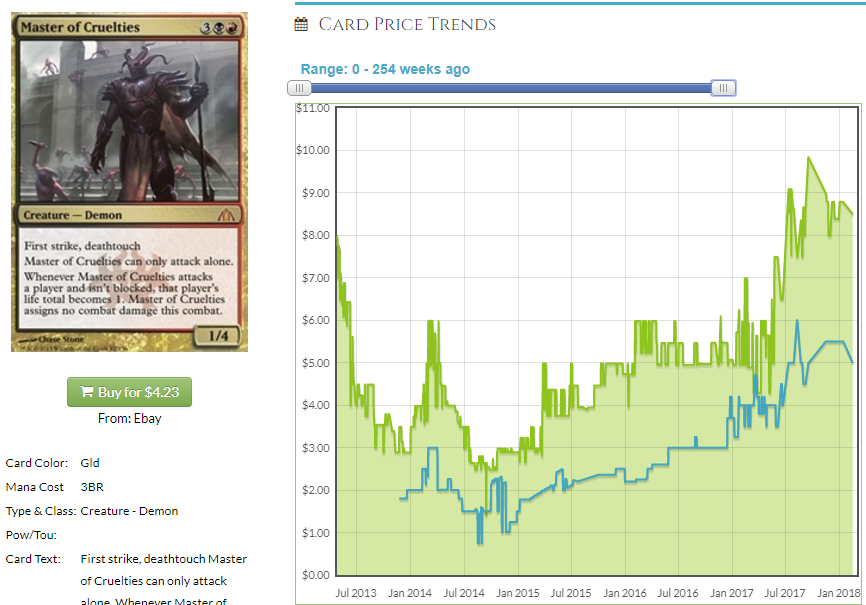 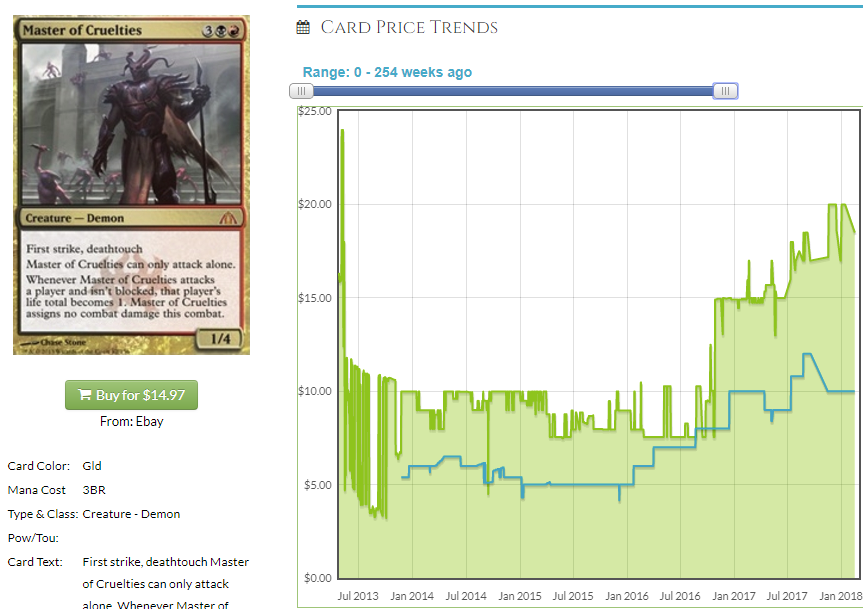 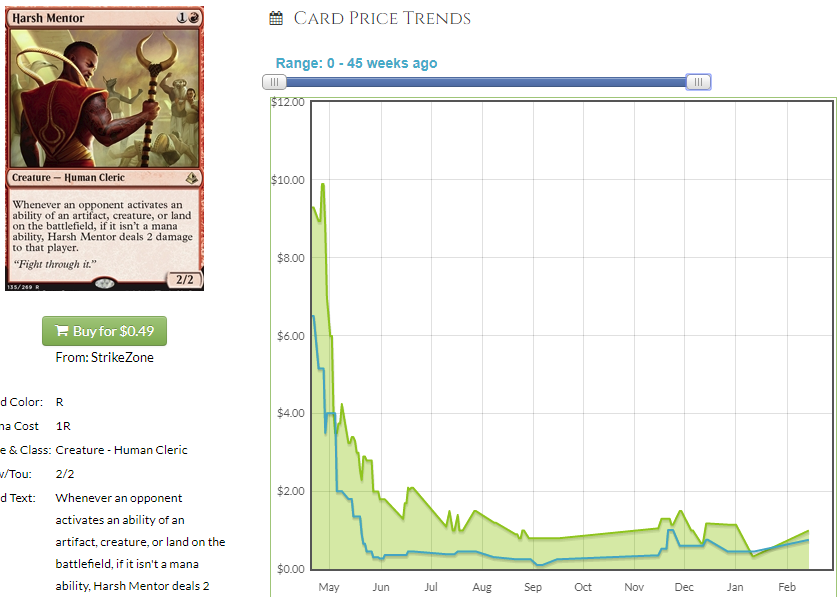 So there’s a lot of Amonkhet out there. That’s OK – I’ll wait. Meanwhile this card is in 1,500 decks on EDHREC and could be in a lot more if Alesha gets built more. This card is honestly better than people are giving it credit for and I think as people register more decks, the numbers will reflect a reality that they aren’t currently. It’s either that or only 175 people are running The Immortal Sun in EDH. Go check its page out. I think Mentor has more upside than we know and I like it. 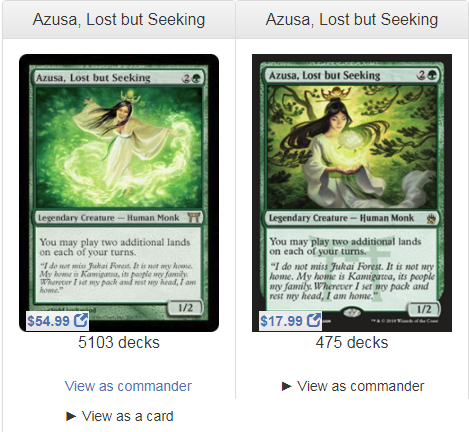 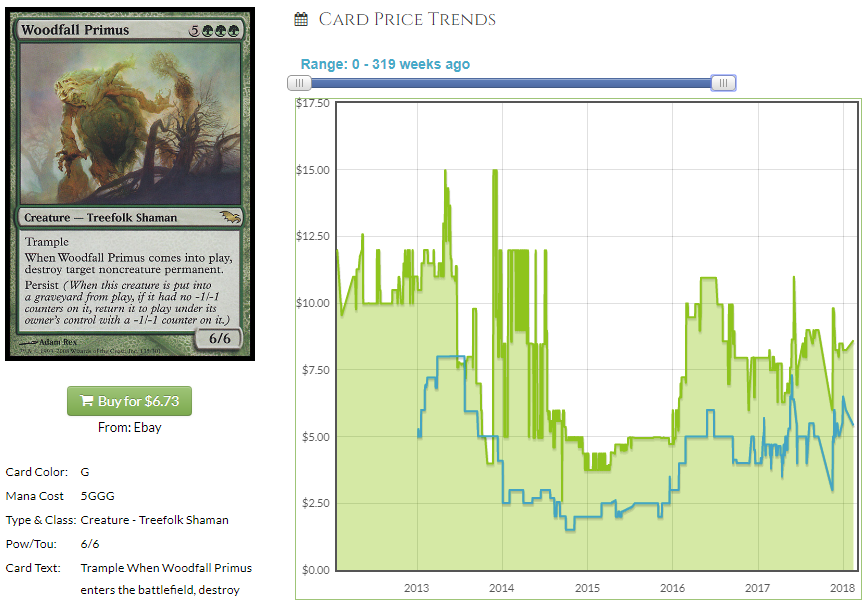 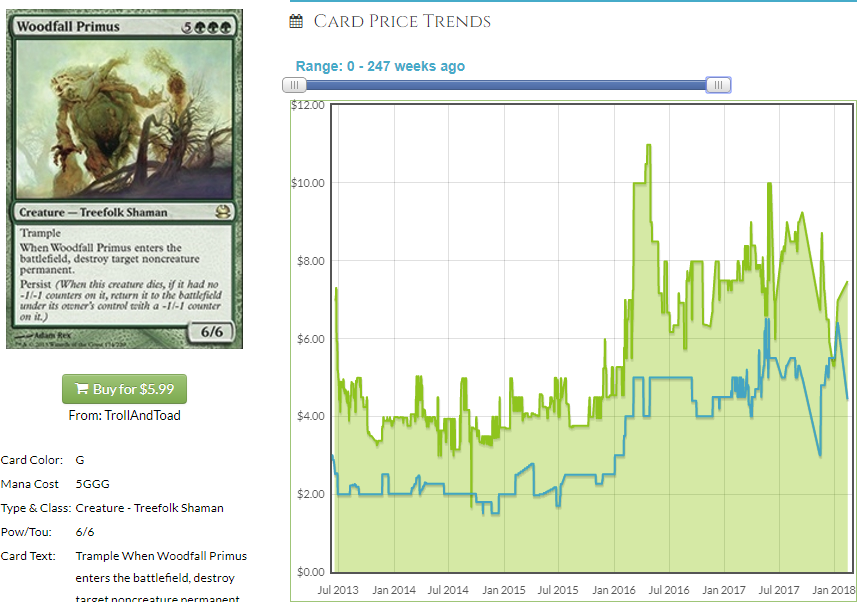 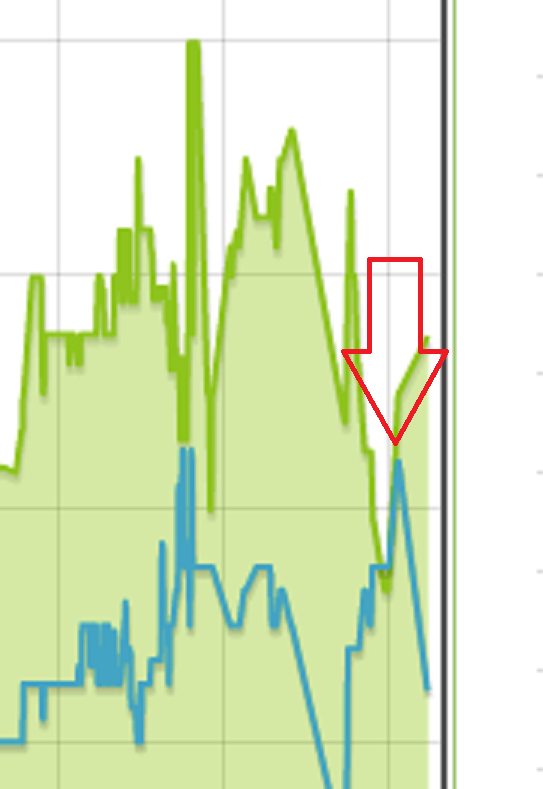 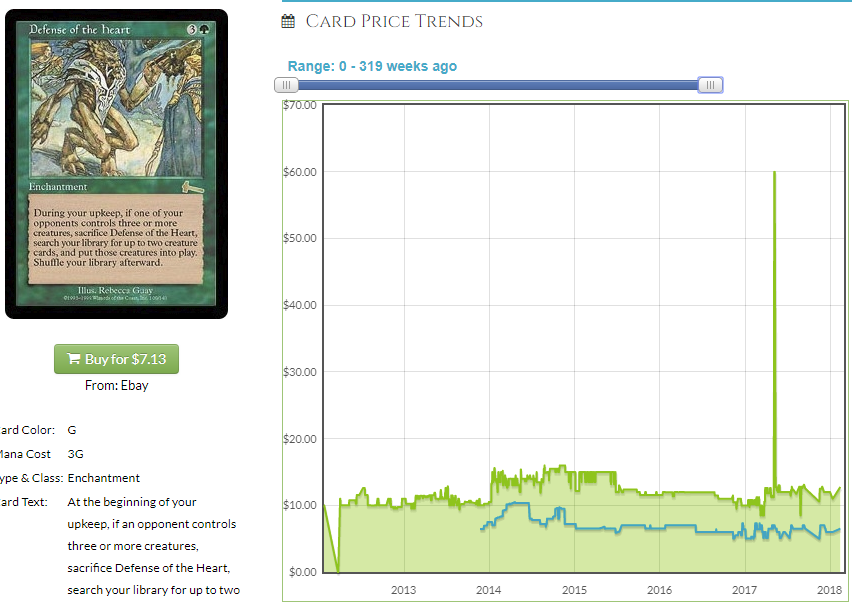