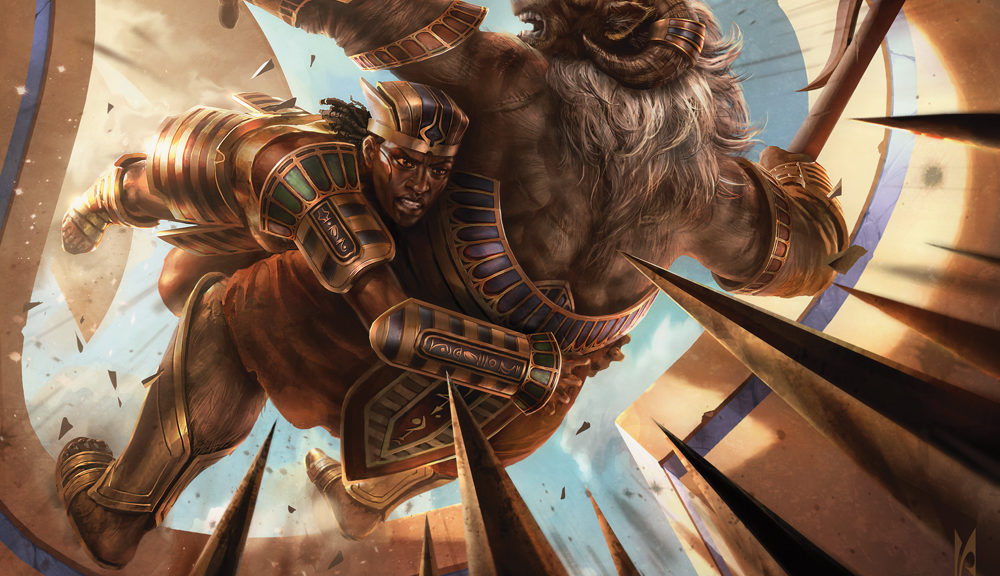 I know you’re all hyped about Dominaria being out, and rightfully so, but the truth is that our attention as finance-minded people needs to be on the just-finished Ixalan block and the soon-to-rotate-from-Standard blocks.

So let’s talk about some cards!]