I’m seeing no I squandered this title gag on a potential future article called “Mo Mana Mo Problems” which may also be a past article, in which case I guess I didn’t squander the gag as much as fail to repeat it. Regardless, last week I wrote an article called “No Data No Problems” and I guessed at a lot of cards that would go up as a result of some of the Legenday creatures in Battlebond. I guessed pretty well. Let’s see how much better we do this week with (some) data. I bet we do better. Do you bet we do better? Better bet we do better. 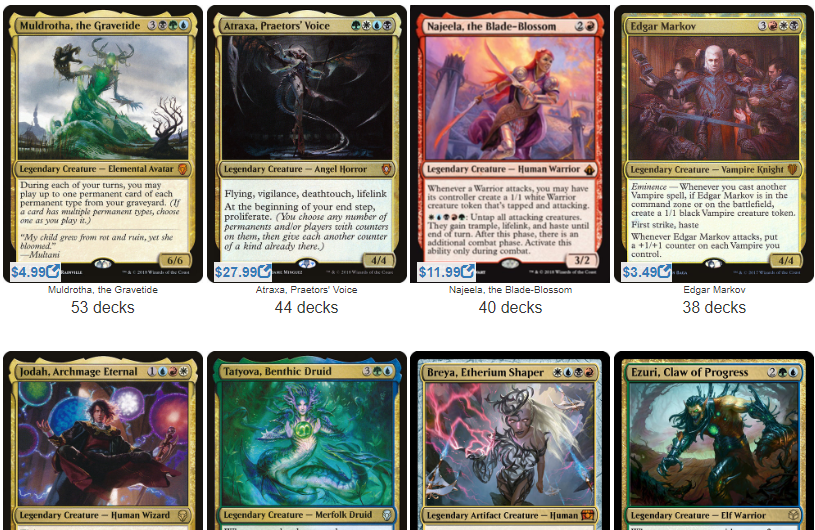 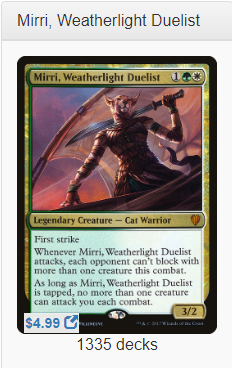 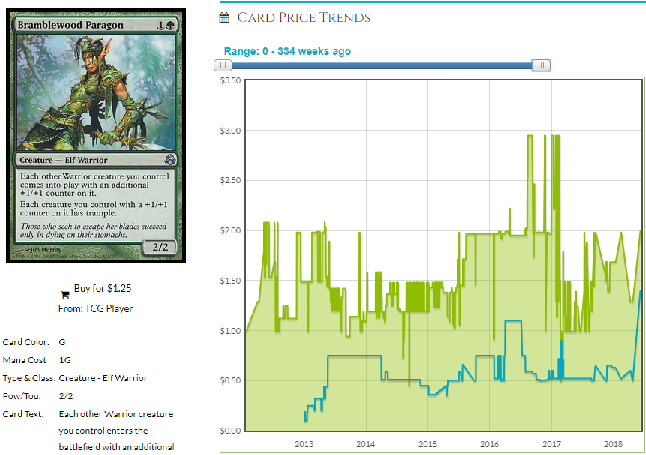 The dealers are really keen on this card lately. You can buy a lot of copies since it’s an uncommon, but the ceiling on an uncommon from this block is significantly higher than that of most sets and this is a great warrior inclusion. I don’t know if you need to buy foils per se since the non-foil looks so strong. 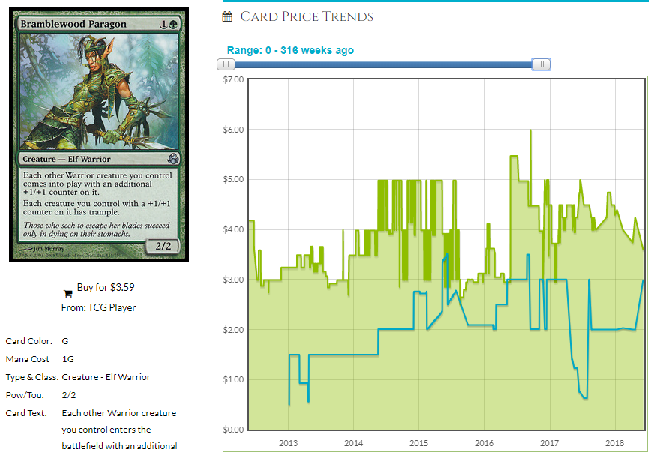 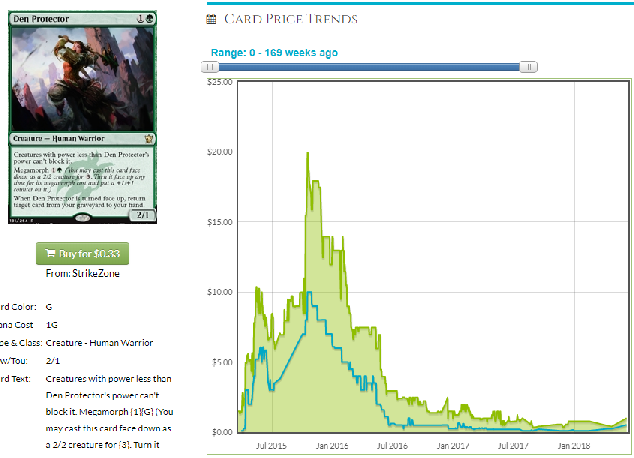 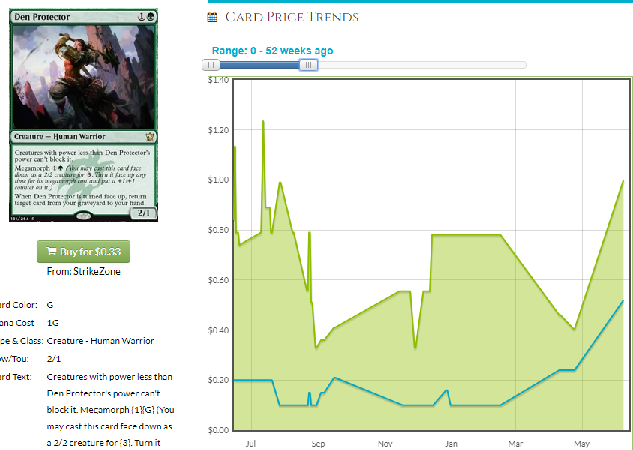 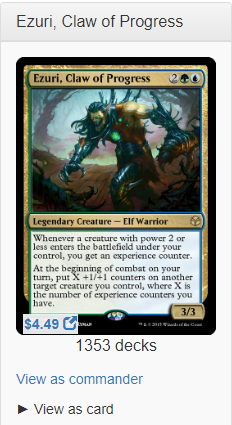