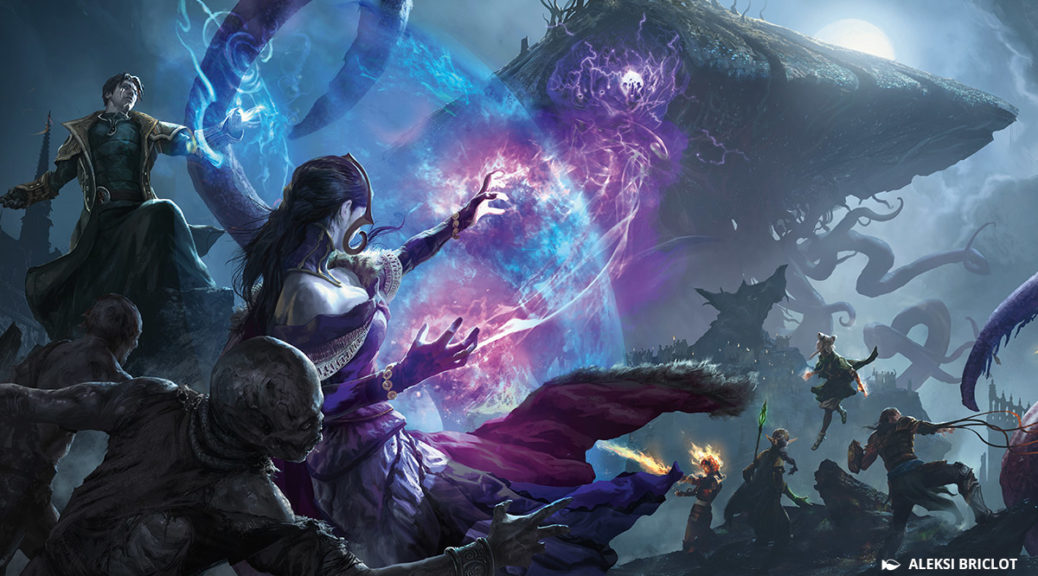 My last few articles have dealt with things I miss and while it’s good to gut-check yourself every once in awhile, it’s also good not to dwell on limitations of a method that, in my view, is limited because I deliberately narrowed my scope. But in discussing the limitations of the method, it’s also important to demonstrate its efficacy. This is the money shot, folks. Weeks like this are the reason I ignore what’s happening at the PT, ignore the interests scroll on Echo, don’t watch people stream new decks and apparently don’t even know what’s going on in competitive EDH circles. We have a premise that, if true, should lead us to be able to make a ton of good, solid pickups. If the premise is wrong, I maintain the pickups will still rise just because they are rooted in real demand and their rise is predicated on sudden, additional demand. No one likes their specs to end up in their “long-term growth box” for sure, but if speculation were entirely without risk, everyone would be doing it.

This article is going to highlight pickups that are a little more risky than the typical “safe” stuff I have highlighted over the past few weeks on the basis of Teysa and Nikya, but I am also thinking a month ahead as opposed to a week or two and we’re going on the basis of cards that aren’t revealed, yet. So what can we plan on knowing what we know about the next set? Let’s dig in and find out.

The next set is called “War of the Spark” and it’s all about Planeswalker sparks, presumably. Did you watch that video they made?

The video opens with stained glass windows depicting dozens of Magic’s planeswalkers. It zooms in on Gideon’s window exploding.

You zoom through Gideon into a room with a giant candelabra with dozens of lit candles on it. Then, one by one, the candles gutter and go out until there’s only one left.

One candle left. Is it one walker left after some big bad kills all of them? Does every walker lose their spark? Does Bolas kill all of them? Is Bolas even involved in this set?

I mean, there aren’t too many ways to interpret the twin tendrils of smoke that swirl toward the top of the screen as the video fades to black. Those are Bolas’ horns.

So how do we interpret this? I don’t know. I’m inclined to say this seems to indicate there won’t be a ton of Planeswalkers given the one candle. Does everyone lose their spark? I’m not enough of a Vorthos carer-abouter to know the implications but I think if we predicate some picks on there being a lot of walkers in the set, we are making assumptions others are going to make as well and if we buy the same cards now they’ll buy later, we should have some greater fool action in our favor making it harder to lose with hedged bets.

Here’s how I think we figure out the cards that will thrive in an EDH with new Walkers and, potentially, a new mechanic that is walker-centric. My first step is to do what I always do and head to EDHREC.

My target? A card most likely to be associated with Planeswalkers very specifically. The Chain Veil.

Atraxa is the most popular commander for superfriends, it seems, but that’s OK because there is another trick up our sleeve to ferret out the superfriends-specific cards even more.

Clicking there will bring up a new list of recs, tailored specifically to superfriends builds. Cards that are in 60% of all Atraxa lists but for +1/+1 counters builds or infect or something are filtered out, leaving you with a much different list of top cards.

Listing just the superfriends cards can help us identify potential specs, either planeswalkers or the planeswalker infrastructure that will be crucial when people build new superfriends decks like we hope they will.

Our first card that sticks out is the most-played Walker in EDH and it’s not close. While I expect War of the Spark to be Dark and Bolasy and potentially have more planeswalker support in Grixis colors, I still think Elspeth is the money walker here. The cheap, ugly-foiling version in the duel deck is dragging the price of OG Theros down but I bet they both go up. I don’t want to talk about too many planeswalkers, but,

This is at a historic low and with renewed interest in Bolas possible, I think people who build decks with flavor in mind and people who want a playable deck a like will flock to this walker. I didn’t find this on Atraxa’s page, so it’s important to remember that Atraxa has no red and you will want to look at a few more commanders’ pages – I recommend Progenitus and Child of Alara.

Comparing those three pages, you’ll see cards in common on all of them. Some are obvious, but that’s fine because obvious works.

You down with TCV? This has demonstrated the ability to flirt with $20 and a second spike will be harder because being this expensive this long means copies have been ferreted out of binders and boxes and concentrated in the hands of dealers meaning no one can just trade for someone local’s TCV that’s been sitting dormant before that person thinks about the fact that Planeswalkers announced as commanders would affect prices. They’re forced to pay the new retail and the new retail will go up. I personally think you can’t miss picking these up because something like the announcement of planeswalkers as commanders will happen again and I don’t think you’ll lose too much value buying in around $12 unless this is reprinted, which I doubt. It’s a specific story element which makes it a little tougher to jam in just anywhere. This could end up in War of the Spark but I’m betting it doesn’t. Foils are even harder to reprint.

This is a lot of white cards for a set where Bolas might be the only Planeswalker, but this is too good not to play. It’s a little tougher to sac it in Commander than in Legacy with its Therapies Cabal and its Pods of Birthing but I still think this is a slam dunk inclusion and its high inclusions and synergy scores make me think it’s a dandy pickup.

This is peaking and has been rising since the announcement of a set with “spark” in the name but if the price can creep this much on unsubstantiated hype, some real spoilers are going to send this way back up to $15 again. Currently you can find a few foil copies for $15 online if you know where to look and if the non-foil can be $15 again, $15 for the foil is for sure a buy.

In general, any foil oath is a pretty good target right now. None of them are mythic and there isn’t a ton of demand outside this very specific deck configuration but if you target foils, your buy-in is still quite low, the prices are beginning to show signs of life and there should be enough demand to soak a more modest supply, even at non-mythic. In addition to Ajani, Oath of Jace, Liliana, Teferi and Chandra are getting played, but I don’t think Chandra does enough. Oath of Teferi is pretty damn good, though it probably has more room to fall and we’re not going to see that happen if this event happens.

I think these are all solid cards to think about and if you find more, good on you. Remember to search EDHREC for cards specific to walker decks and remember to filter for superfriends cards to really eliminate a lot of noise and find a strong signal in a few mouse clicks. This is a little more speculative than I like – in years past I have waited for cards to be announced and used the lag time to build around them, but I think we need to be well ahead of the curve to make any money if a broad swath of cards are about to go up on principle. That does it for me this week. Until next time!