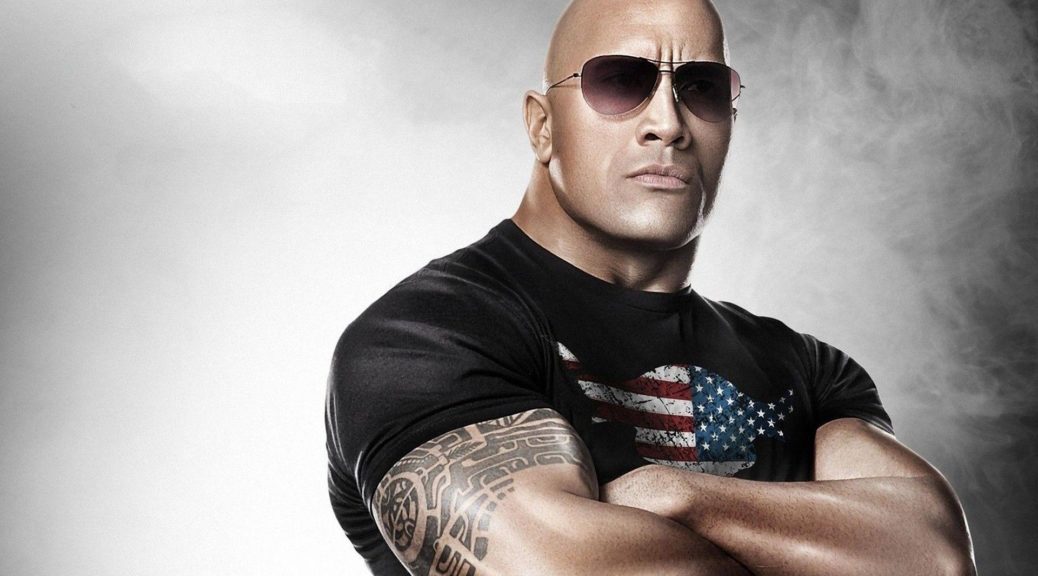 
Even if you think this is reprintable, which do you think happens first? A reprint or this thing selling for a solid Hamilton on TCG Player? Gettable under $7 right now, the clock is ticking on this. I think you can easily makes 30-40% even if you think it’s getting reprinted soon.