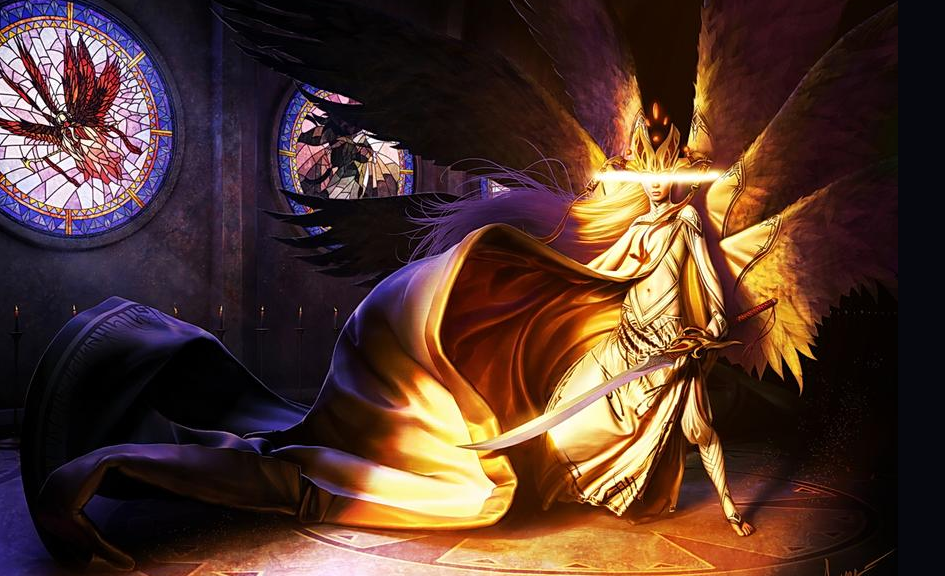 I wrote an entire damn intro to this article thinking that Hogaak was going and there wouldn’t be anything else too spicy. After all, why would they? Modern Horizons hasn’t really felt like it had a chance to blossom, with Hogaak having arrived on the same boat. Tossing Hogaak would give everyone a chance to experiment with MH1 cards and wouldn’t spend too much “format change equity.” Instead, WotC tosses Hogaak, AND Faithless Looting, AND unbans Stoneforge Mystic? That’s like, an entire year’s worth of changes at once! Before there wasn’t going to be immediate meaningful change, and now there’s too much.