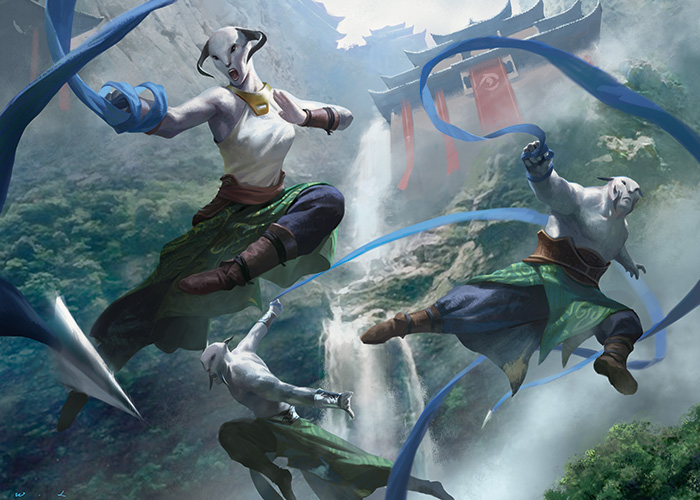 Throne of Eldraine is set to hit the big time this coming weekend with the last paper Mythic Championship. Have I got that right? After this one, they switch back to “PTs,” which are now Player’s Tours? Or is it Players Tours? Heading into the weekend Golos is the deck to beat, with armies of 2/2 zombies seeming quite likely. There’s quite a purse available for anyone that can crack the Golos threat. If you’re Golos, this is all a lose/lose type of deal. Wizards moved the next B&R update up several weeks to later this month, in the second-least gracious wielding of list management since the “lol nm it’s banned” Felidar Sovereign update back in Kaladesh. RIP to all the people that bought Saheeli’s Monday afternoon when they thought the deck had dodged a ban.