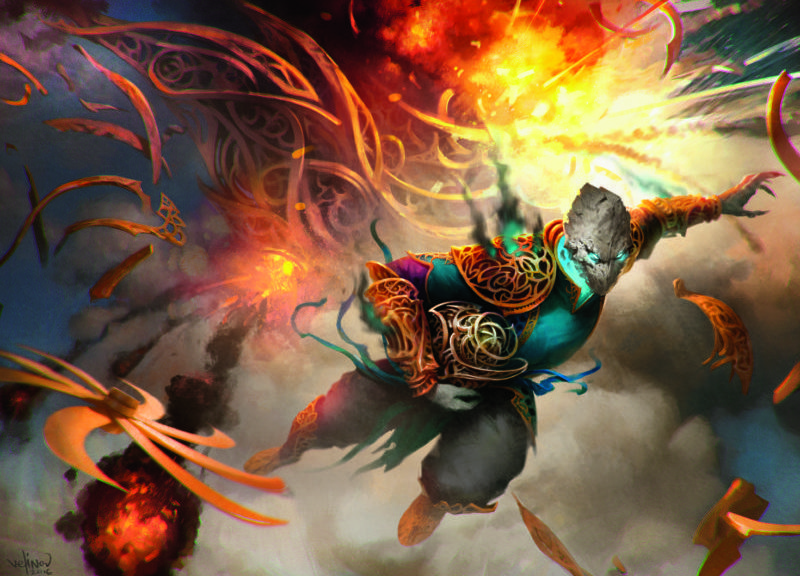 You may have woken up today thinking we’d talk about the Standard banning. With Field of the Dead banned, what’s that mean for the format? Will Oko and Gilded Goose take over? Does Gruul have legs after winning the event? Well, here’s your answer: nothing has mattered less in the history of Magic.

Because alongside the B&R announcement, Wizards has rolled out a new format: Pioneer. Pioneer is meant to be nu-Modern, as it begins at Return to Ravnica, and extends through Throne of Eldraine. The five fetches that would be legal are banned, and we can assume the fetches won’t be legal ever. Other than that, that’s it: everything else is on the table, with the caveat from Aaron that they’ll be watching the MTGO results closely and making off-schedule ban announcements to keep the format from getting too degenerate. With all that said, let’s dive in!