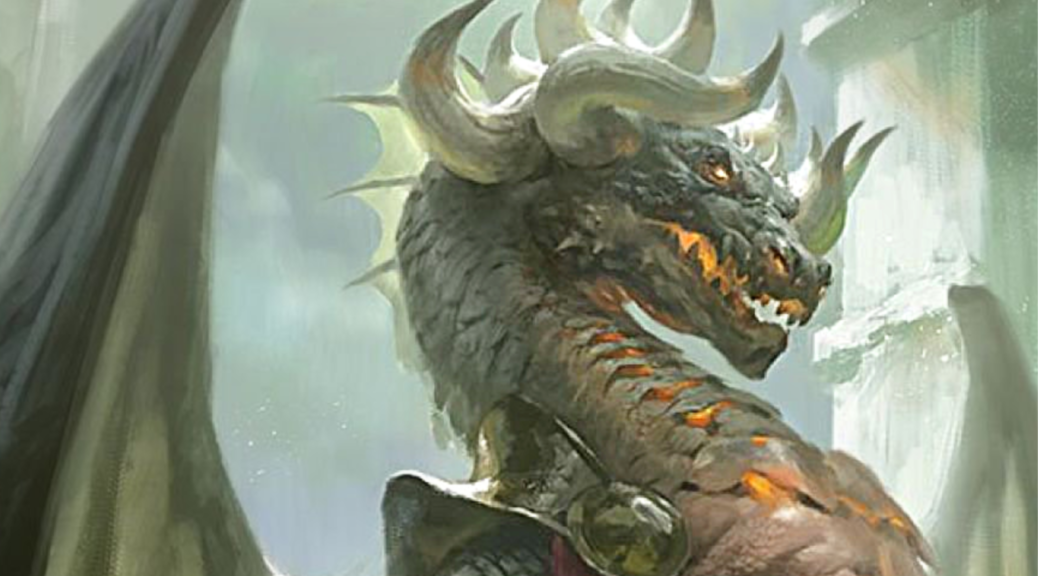 We’re talking about Korvold this week because Alela won’t cede the top spot and we’ve talked about Alela specs just about to death. That said, is the #2 spot worth discussing? Is the #1 spot even worth discussing? Hard to say. It takes a lot of adoption to move the needle given it’s a 1-of format and Magic is more popular than ever. Korvold is very popular this month. Does that matter?

How Popular is Popular?

Alela is the #1 commander this week and has been for 3 weeks, since the Brawl decks came out. It’s tough to say whether that matters enough. Atraxa was the #1 deck for weeks and moved quite a lot of cards by virtue of the demand created when people built Atraxa decks. Was Atraxa being the #1 deck of the week for a few weeks the main indicator that this card was something special? No, I think this is.

How do we know if Alela, let alone Korvold is going to juice us enough to get us into Atraxa territory? Well, I don’t think it matters – I think what matters is total amount the cards are played. Is Korvold enough to make Grave Pact go up in price? Probably not, there are a lot of decks playing it and a few hundred more a month isn’t enough to push the needle per se. Is it enough to make Pitiless Plunderer go up in price? There are a lot of copies of an uncommon from a recent set. So what has upside in a world where Korvold made people realize they want to play these cards?

Is Korvold responsible for the price rebound for Revel in Riches? It’s in 40% of Korvold decks – is that enough? Is perception more important than reality? Real demand hardly matters if someone like me (or you) buys every copy speculatively and tries to sell the copies themselves, so is it a matter of a card being mentioned on a podcast or YouTube video sometimes? Hard to say, but we can drill down into Revel a bit.

Revel has been called a Black “staple” of EDH by many people but if you look at inclusions, it’s mostly a Teysa card, Teysa being a very popular commander. It’s still OK – it is a Top 20 Commander (20th) this month despite lots of commanders being printed since. EDHREC moved to sorting by percentage so while fewer Massacre Girl and and Grismold decks are being built, a huge percentage of them are using Revel. How meaningful is it, then, that Korvold is already 7th in terms of percentage inclusion? Well, availability is an issue and I think inclusion will go up with availability as more decks are released in November or when I come off the dozens of copies of each deck I’m too lazy to list on eBay (tweet and me and remind me to list those, time is running out). Even if only a third of Korvold decks run the card, 1/3 of 3,000 decks is still more than 75% of 811 decks like in the case of Admiral Beckett Brass. I think Revel in Riches is a card that belongs in most Black decks and even though the stats don’t currently agree, it’s Top 10 in a popular set so SOMEONE is playing it.

I liked this at $2 but considering Card Kingdom is getting $4+, those $3 copies on TCG Player are looking pretty good. This is a $5 card, and your LGS might have this priced wrong – some that I visited this month sure did.

This is a future “Wait, when did that become $10?” candidate. It gets some play in Legacy, could impact Pioneer and I am using it at FNM. It’s also a beast in EDH. It’s not quite a staple since it does something Green already does well but in certain decks, this is a monster. It goes and finds Nykthos and Cabal Coffers and for that reason alone this deserves a look. I think the fact that it’s beginning to sell out makes those $2.35 TCG Player copies super juicy-looking.

This keeps flirting with $2 and can’t maintain it. Does Korvold finally give it the push it needs? Maybe, maybe not. Those $4 foils sure look inviting, though.

This card seems to be underperforming, but is it?

12th in a strong set, but Woodland Bellower is only like $3 and it’s a mythic and Pyromancer’s Goggles is $5 on the basis of price memory. It’s hard to know if $1ish for Leap is correct, I suspect it’s not but who knows if enough people are buying to bear that out. It’s certainly the best in a Mazirek or Korvold deck.

This now costs less than Black Market and has significantly fewer copies out there. Is that correct?

It’s very correct. Never be afraid to put the cards up side-by-side like this to compare prices. There are more copies of Black Market but it’s played way more. Is Attrition underpriced? Probably. But Black Market is not the best comparison.

Compared with Painful Quandary, an Enchantment in roughly the same number of decks but with way fewer copies out there, Attrition appears to be overperforming. Still looking at the graph, the buy price and sell price are converging and the lower the spread gets, the better it looks. I think Attrition is in play.

That does it for me this week. I think Korvold is going to do things. Is it Atraxa? Nope, but it’s also going to get a second wave, soon and it’s easily the best Mazirek variant ever, giving us access to Red in a way that Shattergang Brothers only dreamed of. Drawing cards is good and this does that, so don’t sleep on Korvold. Until next time!

9 thoughts on “Unlocked Pro Trader: The Vold and The Beautiful”