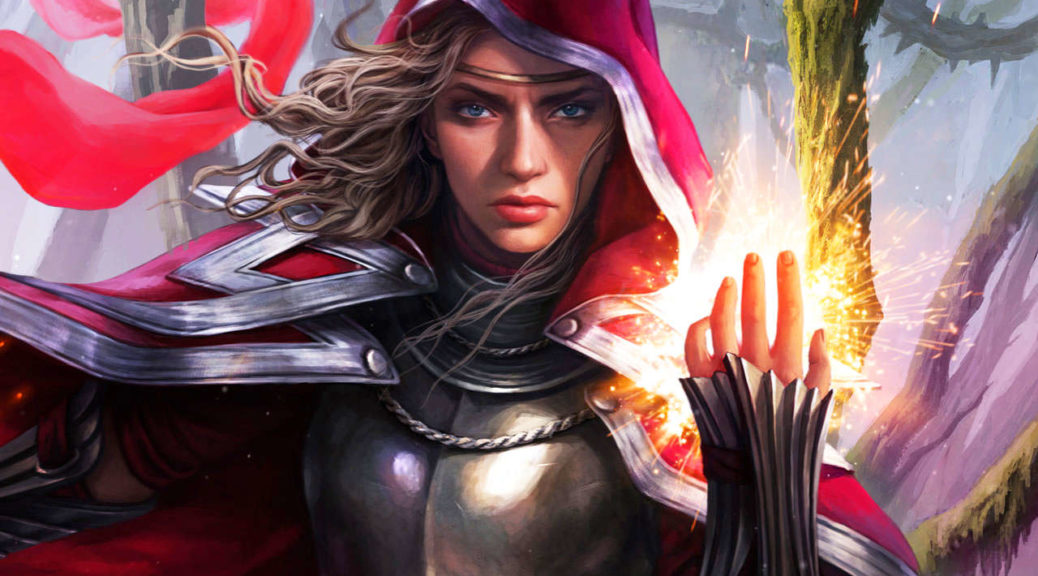 Usually I take a look at a commander and drill down into their top cards, but a curious thing happened this week.

Between the usual suspects and a bunch of commanders we talked about months ago dominating the charts, as we’d expect at this point, I felt it was better to look at Throne as a set rather than an individual commander. There are likely to be some cards we want to look at for long-term, full-art and foils to think about and cross-format appeal to discuss. In short, let’s get super vague and talk about what “feels” “correct” because that’s what you pay us for. I’m good at this, I promise.

These are the top cards as commanders in the set, ranked. No surprises here, the top few sort of echo what we’ve seen in the top commanders overall with respect to the format as a whole. The new hotness is expected to make a splash and splash it did. The Top 5 here is all inside the Top 10 for the week. Eldraine is making an impact. However, the commanders aren’t really as interesting as the cards, but it was worth noting a few things.

Embry is nearly as popular here as it is in other formats. Kenrith and Embry have the most cross-format applicability, unless you count Brawl, which I don’t, because I don’t know how to count Brawl yet. But perhaps the commanders are only telling a small part of the story. In general, I tend to sort of gloss over commanders because unless they’re like, Atraxa, their price matters less than the cards they enable. We have spent a lot of time talking about the cards these commanders enable, but the rest of the stuff in the set seems to matter a lot.

Could EDH cards be underpriced because cards that don’t so much impact EDH especially are overpriced? Once Upon a Time and Oko are widely regarded as gigantic mistakes but they aren’t really that EDH-relevant, or are they?

Oko is the 24th-most-played card and Once Upon a Time is 101st – after Didn’t Say Please, Crashing Drawbridge and Revenge of Ravens. We can worry about cross-format applicability a bit, but clearly EDH has a few of its own ideas to an extent. Let’s look at a few.

Arcane Signet is #1, but with the card promised in draft packs of the new weird EDH draft set, the price is likely to plummet. We’re getting a re-supply of the Brawl decks these are exclusive to, so sell high while you still can. This is bound to be an EDH staple forever, but they’re already printing it way more than cards like Commander’s Sphere and Thought Vessel and if there is a Brawl deck every year or two, this will likely be in it. I say sell, this is hard to maintain value long-term with how aggressive they could be with printing it. I’m not saying they will, I’m saying nothing is stopping them and there are better places to park your money.

If you want somewhere to park money, look no farther than the #2 card. With a corollary in Bloom Tender, a $50 card, this seems slightly underpriced at $1. The reprint risk is medium, but I’d say the reprint risk is no higher than Bloom Tender, a card that has been shouting at the top of its lungs for a reprint for half a decade. This card would be a “wow, I can’t believe they printed this” card in any set but one where they printed a Green card that’s a better cantrip than Gitaxian Probe, a Green card that’s a better Planeswalker than anything named Jace or Teferi, a Snapcaster Mage that you can fetch with a Scalding Tarn and a Green creature with 17 abilities. This is pretty good and it’s not a $1 card in a just universe.

Why is this card still expensive? People are drafting this set every week and this card doesn’t seem to have much impact anywhere. Here’s a card I think is a decent corollary.

The Immortal Sun has an interesting price trajectory. The Immortal Sun also made a splash in Standard, something that seems less likely for The Great Henge. Best case scenario this is the trajectory. Worst case, you can buy in even cheaper and watch EDH buoy the price right back up.

I think Mirrors are slept on, historically.

See what I mean? I am not saying for sure that Mirrormade is as good as Mirage Mirror, but I bet a lot of you didn’t even know Mirrage Mirror was a $5 card if you don’t follow EDH. Are people sleeping on The Magic Mirror? It’s ranked 38th in the set, so, maybe, mayne not. Mirrormade is outperforming modest expectations, though, so maybe take notice.

This card seems like the case study of what a lot of play in literally just EDH can do for a strong, non-mythic rare. I think this is going to see a ton of play and really impact EDH and I also think it can’t impact price. You’ll want some cross-format play or increased scarcity to see the price make moves less modest than the modest moves I expect from this card. This will be our base-line and barring cross-format applicability, don’t expect anything played less than this to go anywhere in price.

I continue to like Faeburrow Elder and awful lot and think it’s a steal at $1 or under and think the foils and full-art copies are obvious money. I also think I’m looking forward to knowing more about some ancillary product so I have new things to discuss next week. That does it for me. Until next time!