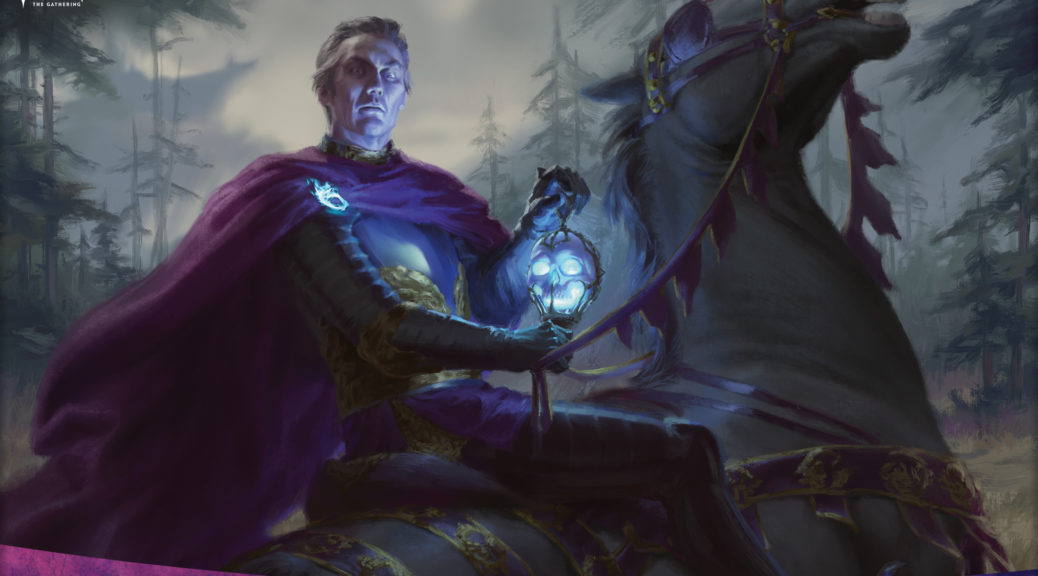 Rather than rehash picks from the last year or write some lame duck article about more picks from a set that came out like 4 months ago, I decided to comb through my articles from the last year and coalesce all the techniques I came up with that were new in 2019. There were quite a few, they were the result of doing this for 8 years and I basically mentioned them and then didn’t again. If I do this it will both serve as a revision guide so you don’t have to re-read everything I wrote for a whole year (you’re welcome to, I’d like to think it’s pleasant and informative to read my writing) and it will also serve as a handy reference for all of 2019’s new techniques. Let’s do it to it.

The synergy score on EDHREC is a little mysterious and if you’re not sure what it means, it can be misleading. In the article, I gave the example of a lunatic who jams Sorrow’s Path into Atraxa giving Sorrow’s Path a high synergy score for Atraxa since every Sorrow’s Path in the database is in an Atraxa deck, but a low inclusion score because only one Atraxa deck ever has it. They’re not exactly opposites, though, because a high synergy and high inclusion means it’s a staple in the deck and most copies of the deck run it. A low synergy score is a format staple, a high one is a deck staple. Taking the two scores together, I identified cards I might have otherwise ignored, like this one.

Foils of Plunderer were $4 and now they’re sold out at $10, so I must have been onto something. Don’t just look at one score, try to find cards where both scores are high. If the deck is built a lot (Teysa was the #1 deck from that set eventually and still is – Sorry Vannifar), the card will pan out.

Reconciling EDH and Other Formats

The War of the Spark Mythic Edition was… fraught. I still have like 4 uncut sheets because they kept sending me bent ones and saying “Oh, my bad” and then sending me another bent one until I got bored. I sold one to someone to have it cut up and just kept the rest, unframed, just in tubes. If anyone wants to buy one, let me know, I have one good one.

The roll-out was botched but I wanted to see if we could predict the prices of the ‘walkers to see if it was worth it to buy, or at least see if there were any that were going to be over- or under-valued. I ranked the planeswalkers based on both EDHREC and MTG Top 8 rankings and averaged their rankings to see which had the best cross-format applicability then ranked them by price. Lo and behold, a few stinkers were immediately obvious but ultimately, it was a good buy.

That analysis wasn’t great for everything, but I imagine that technique of using data from both sites will come in handy again.

You will not be surprised to learn that TCG Player is almost always cheaper. Sometimes TCG Player is charging half as much. Those cards deserve a look because that means Card Kingdom is selling out of its smaller number of copies quickly and is repricing higher and TCG Player will take longer to sell out and adjust. Sometimes this process takes a long time.

Sometimes Card Kingdoms is cheaper, which bears looking into, also.

The technique here is to just train myself to notice these discrepancies and when you find one, check the price trajectory on MTG Price. Sometimes you’ll see what’s going on immediately, sometimes you won’t. Either way, you’ll notice things worth checking you didn’t notice before.

From: Not All Commanders Are Created Equal 7/16/19

Figuring out what goes in which deck is useful, but figuring out the contents of a deck no one is building is less useful than the decks everyone is building. I figured that if I compared the number of decks for each commander to the number of decks built for the most-built commander, you’d see which ones had more impact and which had less. That week, it was Yarok, so I figured out the relative build percentages of the other decks as a percentage of how much Yarok was built.

Didn’t make sense to dig too deep into Kethis if we didn’t figure out Kykar first, right? The colors were arbitrary but I think they illustrated my point well. I don’t do this every week but you could do it yourself in excel in 90 seconds and it helps to see which decks you should be looking at.

The conventional wisdom used to hold that you could wait for rotation to buy EDH cards because Standard players who had the stranded in their binders would sell them for pennies at rotation just to make room for the next block’s cards. Prices haven’t been doing that for a while, and they haven’t been cheap when they’re in Standard and still in print, either, even if they’re not used in Standard at all. EDH is the #1 format driving finance these days and we need to look at rotation differently. I went back to the last rotation and looked at graphs to see what popular cards actually did and how we should have acted. If you read one article from me in 2019, it should be this one.

Using a few websites that compared large lists of cards and distilled a list of the cards that were in all lists, I compared a lot of decks to see which staple cards would appear in all of them. I used a non-intuitive EDHREC feature to get text lists of the decks to import them and crunched a lot of numbers quickly. It was quick and dirty at first but it yielded important results. Best of all, it’s a simple thing you all could do yourself easily.

Once we had the technique, we applied it to the Secret Lair packs coming out to see if there were cards in common among the new decks likely to be built when people go shiny new versions of older cards. Don’t read this without your nitroglycerine pills handy, but they were tribal cards. Still, this technique can be applied to comparing any number of any decks and it’s worth me having figured it out for you.

All in all, I had a prolific 2019. I developed a lot of new techniques rather than just coast on what has been working and you can refer back to this if you want a refresher or need to locate the full article where I explained the new techniques. Thanks for reading! We have a few more weeks of 2019 to go and I have more year-end wrap-ups as well as Theros speculation planned. Until next time!