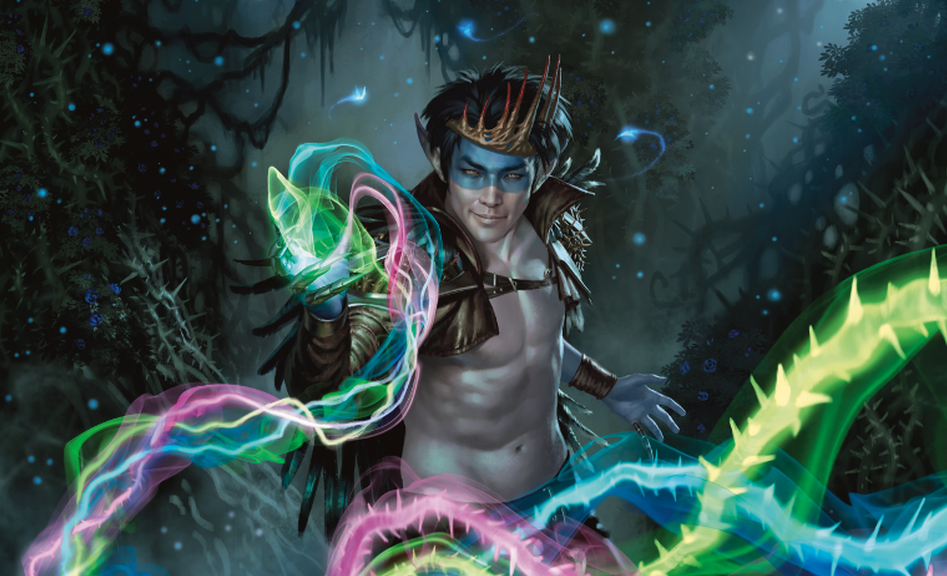 You can take a look for yourself, but it seems like Kalamax is about as unexciting as Zaxara was last week. Also, can we talk about these names? They’re killing me. I got Lurrus and Lutri mixed up last week and now I’m expected to differentiate Kalamax and Zaxara? Who named these characters, George RR Martin? I guess that would explain why he still hasn’t finished The Winds of Winter 2 years after the show went off the air. You know what? I’m just going to give all of these stupid commanders nicknames to make my articles easier to read. OK, we did Hydraboi last week and we can either do Doublesaurus Rex or Mac and Me, so let’s look at old Dubby bones first and see if it’s worth exploring, shall we?

Not every site was as hip to its absurdity as Card Kingdom who keeps raising their buylist price accordingly, but other sites will catch up. If you have a way to scoop these from MKM, they’re like a solitary Euro and if this hits $10 USD on Card Kingdom, maybe you figure out how to arb that. We’re already at $3 cash on Card Kingdom’s bulisyt, you can basically buy $4 in credit per Euro right now, but that buylist price won’t stay where it is for long. Get on it! The rest of that deck, though, I’m not too enthusiastic about.