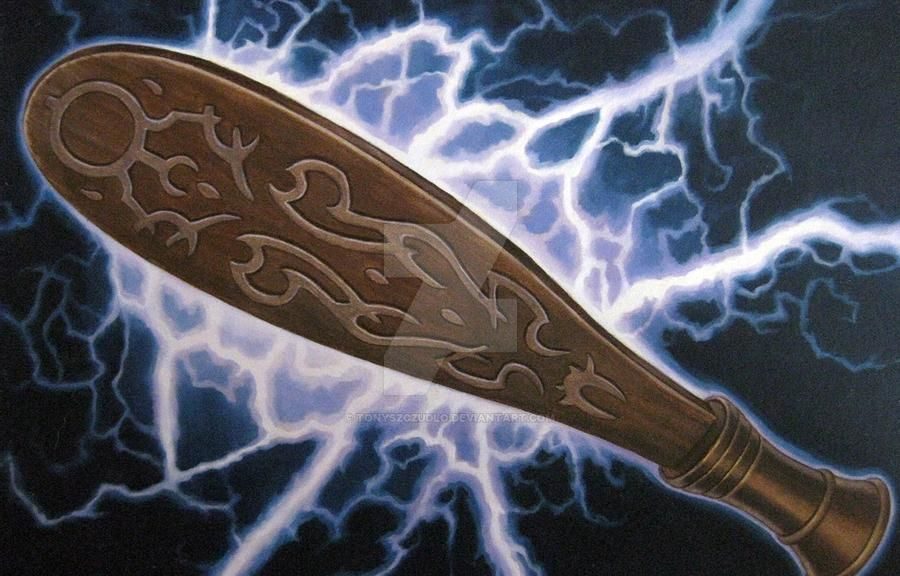 Last week I got into the mythics some, and we’ve gotten the whole set revealed now, including the eleven mythics we didn’t know about last week. So let’s see what’s worth a preorder!

Please keep in mind that I’m talking about the regular nonfoils here, not the Showcase versions or the foils.

Tazri, Beacon of Unity ($3) – Ouch. I think this Tazri is overshadowed as a Commander by the original, which let you go find the Ally you needed most, rather than needing mana to look at the top cards and hope there’s two Allies in there. The ability is good, but $3 in preorder season is a pretty clear indicator that this will be bulk pretty quick, barring some amazing synergies that sets will bring in the next two years.

Ancient Greenwarden ($24) – Currently the most expensive Z3 card, because players are going absolutely bonkers to acquire this for whatever Landfall shenanigans they want. Double Field of the Dead triggers? Don’t mind if I do. Twice the Valakut damage? Seems legit. I don’t think this will hold as the most expensive card long-term, but the combination of value engines that this offers is hard to ignore in Commander.

Forsaken Monument ($12) – This is a Caged Sun for colorless decks, and those are the decks capabel of some truly degenerate things. It’s yet another combo card for Basalt Monolith to generate infinite mana, but mostly this will get used to empower mana rocks all over the place. Please don’t overlook that this card is likely to bump Honor-Worn Shaku again, making that card tap for two colorless per legendary permanent–and this one is legendary! I think $12 is an almost-decent get-in price, but again, I’m being patient and letting the early adopters spend the big money first. I’d prefer to get copies between $8 and $10.

Leyline Tyrant ($14) – It’s a 4/4 flyer for four that’s got two different upsides. Neither is easy to exploit on its own, but the two abilities synergize really well. If they kill the dragon, then they suffer the death trigger for whatever mana you were building up. There’s some neat things to do with this, and I’ll enjoy seeing people try to build around Irencrag Feat, but this is a middling mythic at best and the price will fall by about half. Stay away for a while.

Lithoform Engine ($23) – We know that Rings of Brighthearth has quite a history:

That history is buoyed by there only being one printing in Lorwyn, and then an Invention. Yes, the engine is restricted to one use a turn (unless there’s an untap trigger being copied) but the flexibility is truly impressive here, even down to copying permanent spells. Those are creatures, enchantments, artifacts, you name it. Don’t go copying legendary things, though. This flexibility is powerful but still requires a focus, and a tax of two extra mana. I wouldn’t be shocked if this was $20 around Valentine’s Day, but I’m expecting it to fall to $15 after the initial rush cools off.

Moraug, Fury of Akoum ($19) – Using a fetchland to get two extra attacks is good, there’s a whole lot of combos you can work out to get a landfall trigger in each main phase you get and I’m expecting a whole lot of Moraug builds to show up on EDHREC soon. That’s not going to be enough to keep this price this high, and a drop to $12 or less is coming.

Scourge of the Skyclaves ($10) – Don’t look at this as a Death’s Shadow that’s been both fixed and upgraded. Think of this instead as an enabler for Nethroi, Apex of Death decks: because this has a negative power, you can use it to bring back a whole lot more with Nethroi’s Mutate trigger. That’s a niche case, but it’s a cool niche case, and Commander players are addicted to such things. This about the right price, given the assorted use-cases, which includes the kicker as a one-shot kill with other ‘half your life’ effects.

Agadeem’s Awakening // Agadeem, the Undercrypt ($8 or so from what I see) – I mentioned last week that I love these modal spell/land cards. It’s hard for me to imagine a card I want more in Commander: It’s either a land early, which Commander decks can never have enough of, or it’s an eleven-mana, reanimate-five-giant-beasts spell. That’s the best kind of modal spell, something that’s good early (the land, can even be untapped if needed) or good as a late topdeck. I’m pretty convinced that these mythic lands have a long-term home in Commander, as they are generally too expensive a spell to be good in Standard, but I’d want the prices to come down a little before I buy in. I’m hoping this falls as far as $5 so I can purchase a large amount.

Sea Gate Restoration // Sea Gate, Reborn ($9) – The modes are pretty far apart, but I’d prefer if the spell side was just ‘draw four cards’ or something. As a topdeck, it’s pretty lame, but this is still an improvement over your ordinary Island. This is too high a price, and I expect it to drop to $5 or less, and I’ll have to do a lot of thinking then about buying in.

Shatterskull Smashing // Shatterskull, the Hammer Pass ($6) – If this could hit players, this would be one of the greatest cards ever. As it is now, it’s decent to fair, which isn’t exactly a ringing endorsement. I’d be happy with this card if the spell side was a five-mana Lightning Bolt, but this X spell is a good grab off the top to deal with several problems on the board. Six bucks feels about right.

Turntimber Symbiosis // Turntimber, Serpentine Wood ($15) – This is instantly a staple in Green Commander decks. You up your land count by one when needed or have a big spell to slam down. The top seven should be good to you, and even if your only hit is a small one, you get an upgrade! There’s almost no feel-bads with this card, which is a rare thing. I won’t be shocked if this starts to go up immediately and keeps climbing from there. I can’t wait to stock up on assorted versions of this card.