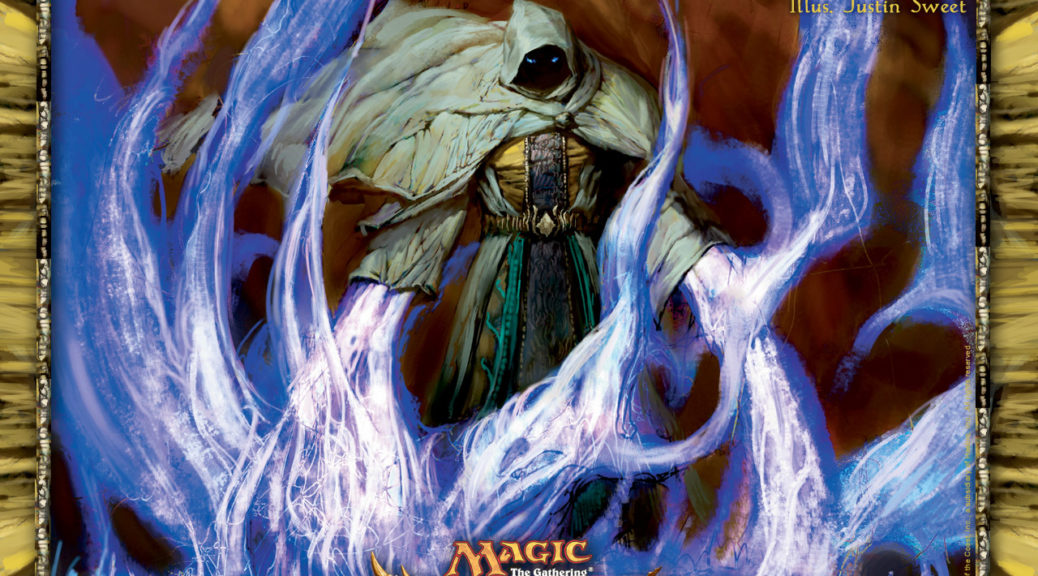 Ready for another one of those easy, dumbdumb free money obvious, you-could-figure-this-out-yourself but even though that’s the case you don’t know all of the cards in EDH and therefore it’s still valuable for me to do it for you articles? I promised I’d do it, and with a bit of Strixhaven announced, I’m ready to scour EDHREC for a very specific kind of spec that will go up because Wizard and for no other reason.

On about July 18th, 2019, Wizards sent out invitations to content creators announcing Throne of Eldraine. It would be a fairy tale set, set in a fantasy kingdom containing gingerbread men and pumpkin carriages and an impish, mischevious planeswalker who used his capricious fairy magic to ruin every format. They didn’t get the T in “Fairy Tale” out of their mouths before the entire internet said “FAIRIES” and this happened.

First the hype spike, then the crash. The best time to buy Bitterblossom was January of 2019, so basically only people who already had copies made any money and everyone else bought, oh man, I can’t believe I just thought of this stupid joke during a paragraph about Throne of Eldraine – everyone else bought magic beans! Get it? GET IT? You don’t want to be the person buying Bitterblossom at $55 and feeling good that is goes to $65 in a week only to have to buylist it in shame for $33 a few weeks later or hold onto it for 2 years while it climbed back up. There are worse investments than Bitterblossom, but if you bought based on Throne of Eldraine you both bought and sold at the wrong times and that’s bad.

I don’t think Wizards will be much different. In fact, there’s already precedent.

Inalla was a tash deck, Kess was basically only played by Legacy players and Alex Kessler and I made a ton of money buying Dominating Licids for the Mairsil deck that never materialized forcing me to hang onto them. Stonks, baby!

I think the thing about dumb, Wizards-based speculative spikes on the basis of Harry Potter generic Wizard school is that any spike will be a second spike because anyone who had money left over after they bought Card Kingdom out of Waiting in the Weeds bought Patron Wizard back in 2017 so all of the $0.50 hobby shop rare binder copies already got snapped up and buylisted to Channel Fireball at a GP. Prices won’t have to overcome as much inertia on the second pop, and it will take fewer copies getting picked up to make things go off.

I like the following cards that aren’t already in the stratosphere.

Not a ton surprising here, and although $10 on Patron Wizard looks rough, it’s trending DOWN, remember? If it was flirting with $15 recently, Strixhaven hype will intensify the closer we get to actual spoilers. Should a lot of the stuff popped when Strixhaven was announced? Supply started to move, but people were buying carefully and stealthily, trying to amass copies before prices shifted. The next wave of people who can’t think about Strixhaven because it’s Time Spiral Remastered spoiler season this week won’t be as canny and they’ll bowl right through the last few copies. Be sneaky if you’re going to try and buy now and sell to those people, imo. Patron Wizard at $10 doesn’t suck, especially since it hasn’t been below $10 since 2017.

Naru Meha had some natural gas going on. You may have some of these in bulk. This is mythic but there are still quite a few copies out there and despite it quadrupling already, I think the ceiling is closer to $10 than $5.

The foil looks even better. The slope of the growth curve is shallower, it’s down from an all-time high of $8 and it’s barely double the price of the non-foil. Foils as commanders sell better than Pringles that have to get shuffled into the deck and Naru is usually in the 99, although it’s possible, though not likely, she’ll get jammed in a Strixhaven deck or two. I really don’t think Wizards tribal will be great in Strixhaven any more than humans tribal was good in Dominaria since humans live in Dominaria, but I’ve been wrong before. The entire point of not writing articles like this is because I get to be wrong less the less I guess. Who cares what I think, we can what people who waited to long to start thinking about this think when they don’t have as much time to think as we have. Let them buy these from you and if they manage to make money, even if they make more money than you did, they incurred way more risk. Save 311% of the next guy, that’s what I always say. That said, the ceiling for foils is considerably higher than $10 if that’s the ceiling for non-foils, so a $6-$8 buy-in seems safe to me.

Sigil Tracer isn’t ONLY an Azami card so it’s been on an upward trajectory for other reasons, but since CFB has it for half of what CK has it for, I’d say there is opportunity still and CK is usually the first site to show fluctuations in EDH demand. That said, does CFB ACTUALLY have $4 copies or is their API garbage?

That answers that question…

These aren’t entirely gone under $8, so happy hunting! The card is just good irrespective of Strixhavenanigans, so you’re pretty safe buying in here even at its current price. This started climbing last summer, way before we knew about “Fantastic Cards and Where to Find Them” the set so this isn’t my fault, OK? I didn’t like this in May of 2020 and now I do. It’s fine. I’m not being defensive, YOU are being defensive! Look, buying in at $7 isn’t as good as buying in at $3 or $4, but also, you’re going to sell for more or just watch this card’s natural trajectory take it to $12 even if no one buys based on Strixhaven, so this is a win/also win but more scenario. I can’t notice everything that grows by 2% a month, damn.

Alchemist doesn’t synergize with Wizards, really, he just happens to be a Wizard. Is he good in Azami? I guess? But Strixhaven is giving us 2-color decks, probably with Dragons at the helm, no one is building an Azami deck with the 3 new mono-Blue Wizards cards from Strixhaven. Yes, I’m begging to have that paragraph clipped out and tweeted to me in a month. Whatever, Aphetto Alchemist is literally not stupider than Patron Wizard and I keep forgetting that. You probably have some of these you couldn’t buylist for a quarter a year ago, sell them in a few weeks.

Is There Anything On Kaza’s Page?

Besides a nasty computer virus labeled xXxLincolnParkCrawling.virusxXx? Remember Kazaa? Is that a reference you kids get?

TCG Market is more than Card Kingdom right now, and that’s suspicious. I think that means the price is about to move, that’s usually what that means.

I saved the best for last. $1 buy-in, low supply, demonstrated the ability to hit $4 on baseless Wizards speculation in the past, second spike which means it will be higher than the first spike, actually Wizard-synergistic, obvious as a pick-up to anyone who types “wizards” into scryfall. This is not going to be good, most likely, but this is the exact kind of card that we’re looking for in this article. Behold, your Bitterblossom. Go forth and let your collection blossom with these or it will be you who is bitter. There, there’s your Wizards article. Hope you had as much fun reading it as I did writing it. Until next time!