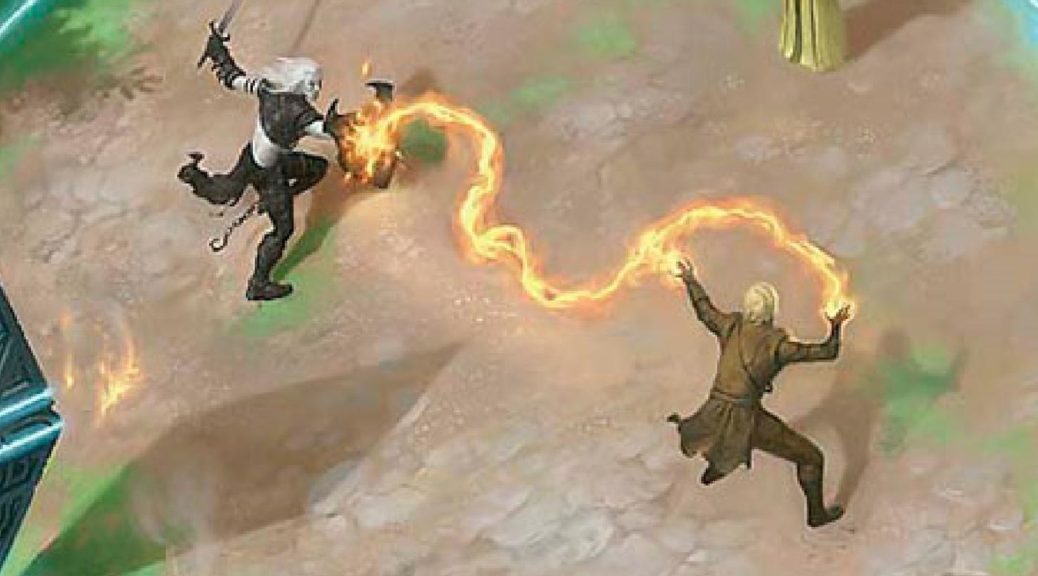 This week, confronted with a set that has a lot of commanders but none that do anything new, I’m a bit stuck. In the past for this series, we have looked at how new commanders will make older cards go up in price as a new archetype makes previously less played cards played more. I thought I would have my work cut out for me, frankly, since there are like 900 new commanders in this set and they’ll all require new, unique builds with tons of opportunities to speculate. Is that really the case?

Ur-Dragon, Sen Triplets, Griselbrand, Thrasios, Tolsimir Wolfblood, Edric… None of this is new. Modern Horizons two gave us a bunch of tribal commanders so I guess buy Coat of Arms?

I think we’re going to have to really nitpick to find some specs here. I will do it because I want to, but I don’t think we can do a whole article about one commander anymore. Wizards doesn’t have original ideas for new commanders but they also want to make 10 times as many as they used to before, so of course they’re going to just recycle ideas, or make them hyper set-specific.

Why did 2 people build this deck? Are there more out there that EDHREC hasn’t scraped yet? One of these decks is probably Brian Canada, but who is the other lunatic?

The point is, we could look at what goes into a Hama Pashar deck, but even if there were hundreds of them, a lot of the cards involved will be in the D and D set and nowhere else, so anything older isn’t really going to pop as a result of people building it.

Instead of doing a deep dive on Tiamat (look at the Ur-Dragon page, it’s the same deck) or even Xanathar (everyone is bafflingly building a mill deck, I guess to optimize what one card you get?), I think I’m going to do a real shallow strafing run through everything to get the big hits out of the way first. We can get granular on Osawld Fiddlebender later, but I’d hate to make you wait 2 weeks for me to even mention something obvious that already popped while we were struggling to find anything to talk about for commanders with more decks. Let’s do a quick hits article and call it a day – I’m sure I’ll find enough that you care about.

It’s Birthing Pod for artifacts. While that means some obvious stuff will get played in this deck, some stuff that isn’t obvious goes in, too, and I think there is money to be made.

Doing this for years has taught me to notice when a card costs more on TCG Player than on Card Kingdom out of the corner of my eye and focus on the card before I even realize why I’m doing it. Not every instance checks out based on how the prices can sometimes be reported and not every instance shows you an opportunity to make money, but the cheaper version on CK is the foil from The List and that card is like $9 on TCG Player, so someone is wrong. CK should never be cheaper than TCG Player and when they are, something is going to get corrected.

I wish I had noticed the trend sooner. This is currently the third most expensive card in Nemesis after Moggcatcher and Kor Haven. This is worth less than Kor Haven, a card with multiple printings (not that this doesn’t have an FTV printing) that basically used to see EDH play. This shouldn’t be worth less than Kor Haven. It would have been nice to pay $2 on these, but I think these are fine at 8.

Wish I had gotten some foils of these before they hit $25. I think Liquimetal Coating was a card that was underplayed for reasons that included just one copy stranded somewhere in your deck wasn’t enough to bother building around. With the addition of Liquimetal Torque, you have twice as many copies, and you have a commander like Oswald that rewards you for playing them like no commander before. That’s a recipe for this hitting a few bucks.

It seems like there is a consensus on what the best creature to use Minsc’s ability on will be.

Two out of every three Minscketeers agrees- this is a Hulk deck. Hulk is a card not a ton of people like very much but it’s not illegal and people are going to jump at another chance for it to be relevant. Being able to sac this for 0 mana is solid.

Erstwhile $40 card dips to $21 and is beginning to show signs of recovery? I’m listening…

Erstwhile $9 foil with only 1 foil version over its 3 printings is relevant again? I’m listening. This didn’t drop to 0 on CK, they sold out of NM foil copies. CK doesn’t report the price of lower-than-NM conditions when NM sells out, so you need to check the site to make sure there are MP and worse copies available (there are) but this is selling out at $4 and that makes me think it could be $9 again with some help. Printing non-foil versions makes the foil better, not worse.

Can you show me on the graph where this was added to The List and copies started becoming available? Gretchen won’t be the reason Training Grounds soon hits $50, but it did make us look up the price and now we’re convinced it will.

These commanders don’t represent a ton of new ground being broken in EDH. It’s possible that’s not really a thing anymore, though. Re-introducing an old mechanic in an EDH deck will likely move the needle on one or two specific cards from a specific block, but have the good old days of the printing of Teysa Karlov making people realize Massacre Wurm is broken passed us by? I don’t know, but I do know that I’ll be paying attention so you don’t have to. Until next time!