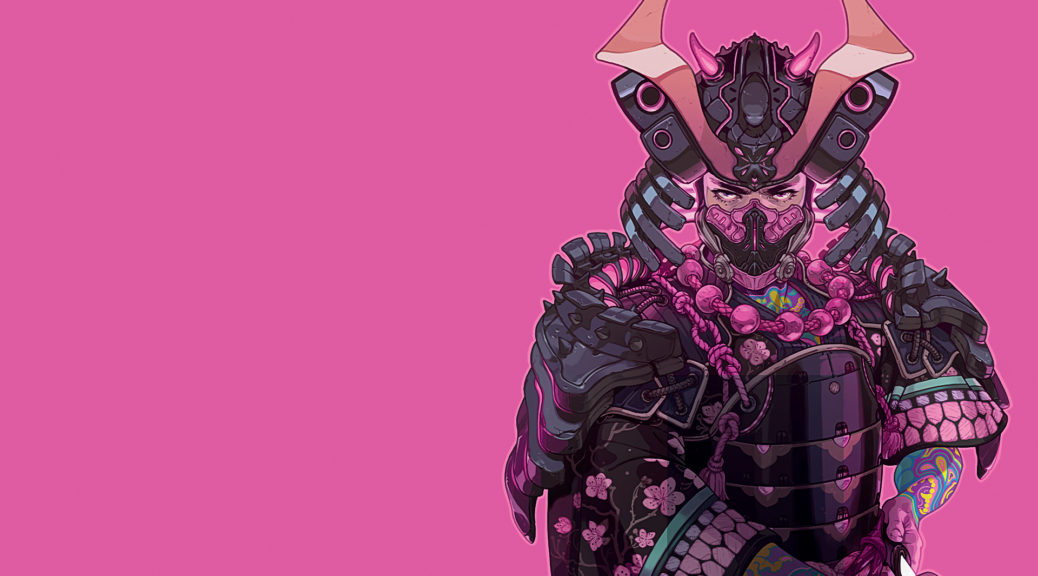 A new product means new cards. Am I talking about Kamigawa 2049 specifically? You’d think so, but no. Even though I don’t have any of my boxes yet, it still isn’t the newest product – the precons are.

Preliminarily, (I use that word a lot, I hope it’s a word and I don’t sound like an idiot) a lot of the data is tainted by cards that came in the precons. I won’t take up TOO much of your time up top, but I do have to write a little above the fold and this is something I should talk about because I work at EDHREC and know a little about how the site works. For example, I know that later this week, we’ll be adding the precon upgrade guides to the site and showing data regarding what people leave in and take out. Before we look at the new Commanders, let’s look at what a precon upgrade page looks like.

The “sets” dropdown at the top of every page brings up this menu, at the bottom of which is a link to the precon upgrades section.

It is sorted by deck, not by commander so it shows you the cards that synergize with the deck as a whole, which sometimes is impactful. A card in 250 Strefan decks and 250 Kamber and Laurine decks is in more decks than a card in 400 Leinore decks only, and it pays to have that information.

Clicking on one of these commanders takes you to the deck’s page.

What I wanted to point out was this menu on the left.

The “cards to add” and “cards to cut” section are a wealth of very specific information about how people are modifying the precons. It cuts a LOT of noise if you can see that 63% of players are adding one particular card to a precon and removing the other cards people are running in the deck can help you focus on the most impactful cards. I like showing people how to use the site for finance purposes, especially if I can contribute to how a new feature works since you’ll want to use that the same way I do.

We don’t have the full Kamigawa precon data now so we don’t have the section up, but make sure you check it out when it’s finished. Until then, though, I’ll do it manually. If you think it’s a typo when I say that the most popular precon commander isn’t in the precons, you don’t understand WotC. The most popular commander is only available in… I want to say set boosters? I don’t actually know, I didn’t order any set boosters. All I know is that a very narrow card that doesn’t do anything surprising is in the set.

I don’t think there is much here but I’m still going to delve into it.

This is at its historic low. If it goes any lower, buy in harder, but don’t not buy in now just because it could dip more. If Paradox Haze is a top card, Sphinx can fill a similar role, especially at half the price and double the utility. It’s clunky and people forget the turn ends because your post-combat main has to end before the additional turns start, but this is a solid way to give you a ton of Honden triggers. This and Paradox Haze gives you triple trouble, which is also the name of one of the worst Beastie Boys singles. And that music video with Bigfoot? Yikes.

I’m afraid to look, but I sure hope I said to buy these when CK had them for literally $7. I still like them at $18 since they seem poised to flirt with $30 on CK. Go Shintai is nominally a shrines deck, but you can play Enchantment reanimator with Omniscience and get a lot of work done. With more and more ways to cheat stuff into play or reduce costs as WotC rapidly runs out of design space because they print 40 Legendary creatures every 3 months, Omniscience will go up until it’s reprinted. If this does get reprinted, let’s remember the shape of this graph. Let’s buy the dumb things for $7.

This card doesn’t belong under $10.

CK doesn’t think so, either. That’s why they are paying an astounding $13.65 in credit. Figure it out. This isn’t as good as Estrid’s Invocation but there are probably a tenth as many copies of it out there.

Since the deck was Sissay Shrines before and now doesn’t have to be, a lot of people are throwing Sissay in the 99 but retaining the whole “Legendary matters” angle.

This isn’t the Sissay I was talking about above but it did make me think of what Maro said about “batching.” The context for this was that a lot of people liked batching Enchanted, Equipped and “has a counter on it” as “modified” the way they did with “Historic” in Dominaria. Legendary could be back as part of the “Historic” bath or Legendary could get batched with something else. Either way, if a large swath of cards become especially relevant, cards very specific to that type are in play and this is a $30 card in waiting. Don’t sell these.

I don’t know if Go-Shintai is the real deal or if the fact that they printed Farewell, a $0.25 card that makes this deck just automatically completely scoop, in the same set(ish) will be relevant. Only time will tell. Until then!