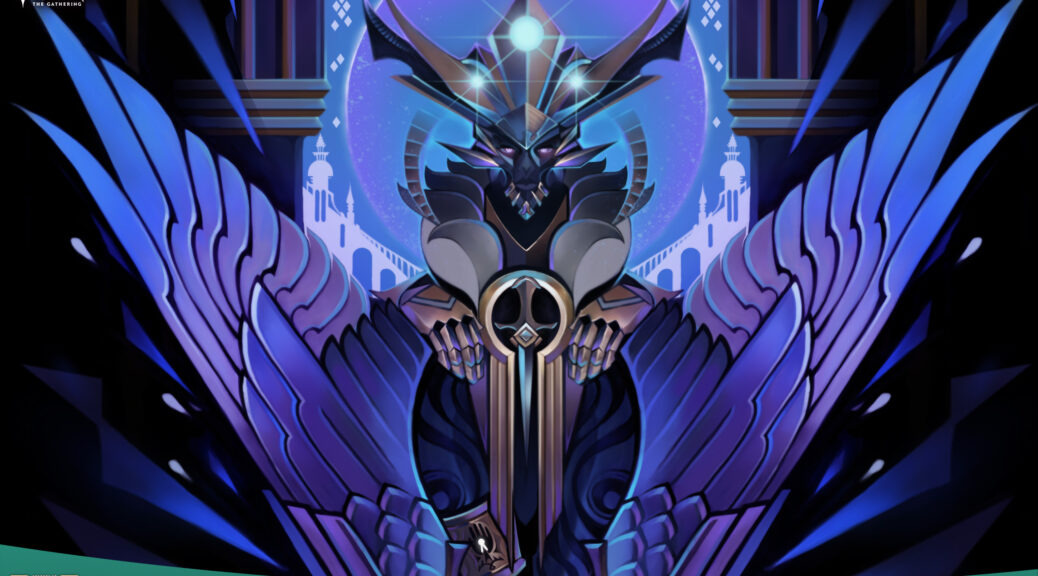 This is how I feel every time Wizards announces a new product. The ink isn’t even dry on New Capenna and already we have 5 EDH decks and they have started spoiling Baldur’s Gate cards. It’s a real grind even though sometimes if there is too much time between sets I don’t know what to write about. No chance of that happening here – we have a bunch of Commanders coming out at the exact same time as a bunch of other commanders. I used to do the “quick hits” article just to get the obvious stuff out of the way while we waited for the new cards, but the new cards are here, literally the same week, and quick hits are all we have time for. It sucks that I feel a bit like I am being waterboarded and can’t quite devote the same granularity to my analysis that I’d like, but Hasbro has decided that we need to give them money twice every month so I guess we do what Hasbro says or I have to get a real job. I don’t want to get a real job, I want to talk about New Capenna EDH precon cards.

There is a clear winner, and while the EDHREC scraper is busy picking up more decks and will display them tomorrow, today we have enough to call a clear winner, and it’s the Jund Blitz commander. Blitz is cool as a mechanic since it’s basically unique but it can make a bunch of cards that weren’t all that important before suddenly way cooler.

I don’t know if this card is bound for $20 or not, but if Henzie is this year’s Prosper, it’s a safe bet that this at least triples. We have precedent.

You gotta get in and get out quick, but the potential is there. Myth Unbound is a card that never really saw the play some people expected it to and while Stolen Strategy is a better card, we don’t need Myth to hit $20, we just need it to move, and it will. It won’t even take that much of a push.

This wall is pretty low, I think we’re in for some movement here for sure.

While we’re at it, other Delver is on the move and we could see that crest the $5 mark soon as well. I think there are a lot of copies but I also think it’s never been better than it is in this deck, which might end up being a significant player in EDH moving forward.

This card has basically plateaued and if paper Standard picks up because everyone is bored of Covid (they are where I live) then getting a mythic dargon that makes token for $4 is going to be a story you tell your grandkids about. It’s also perfect in this deck, which is currently the second-most-popular, if that means anything to you. It does to me.

The rest of the deck is mostly goodstuff and while it might be the Chain of Smog, Professor Onyx deck we’ve been waiting for, who even cares anymore?

Hit counters? Where have I seen those before?

Blue pip. Dammit. Etrata would be great in a Mari deck but Mari would be bad in an Etrata deck and also, an Etrata deck would be very, very bad. If there are more hit counters in the future, which is a soft maybe, both of these cards could matter?

Out of all of the Royal Assassin type cards, Kiku is the worst card and the best spec. Everything else is basically a bulk rare and liable to stay that way, but Kiku is from a set where we’ve see bulk rares hit $20 because of EDH if only in the near term. I don’t think this hits $20, but if enough people build Mari decks, Kiku is a player.

The wall seems lower than most but since Kiku isn’t a High Synergy or Top card, it’s going to see less play than most other assassins and it could really struggle to get there.

This is seriously a good commander to play just because everyone makes so much treasure that you could… well, die to decking, probably. If anyone can generate enough treasure to deck you, though, they’re going to win anyway, so it seems like this just draws a ton of cards whether you give them treasures or not.

The data is telling me that the showcase is the better spec, but I would not be caught dead with an AFR showcase card in my deck. I own multiple D&D PHBs from the 2nd edition/AD&D era, I’m not a snob. I understand the reference but this is just too ugly for me to jam in a deck. Card Kingdom wants $5 for this garbage, and with treasure being hot now, I bet they get it.

My gut tells me the better-looking version is the play, maybe even the foil.

The graph of the foil version is very similar. I think if you can get foils for $2, you’ll be happy later. Even the non-foils, which don’t turn into hyperbolic parabaloid potato crisps (they’re not allowed to call them chips for some reason but they can call them crisps? I read the headline and skimmed the article, what do you want from me, it was about Pringles).

There is a lot to like here, honestly. I’ll go more into detail on some of these commanders soon, but for now, I think this set, while super unwelcome, has some unique abilities? I don’t know, I literally haven’t even finished constructing my Prosper deck and they hit us with this BS? It’s too much, too soon. I advise you to do what I don’t do and focus on one thing you feel strongly about and go deep. I try to find a ton of hits because I have to, but you don’t, so don’t or you’ll be miserable. On that cheerful note, Magic is supposed to be fun so go play the stock market already you rascals. Until next time!