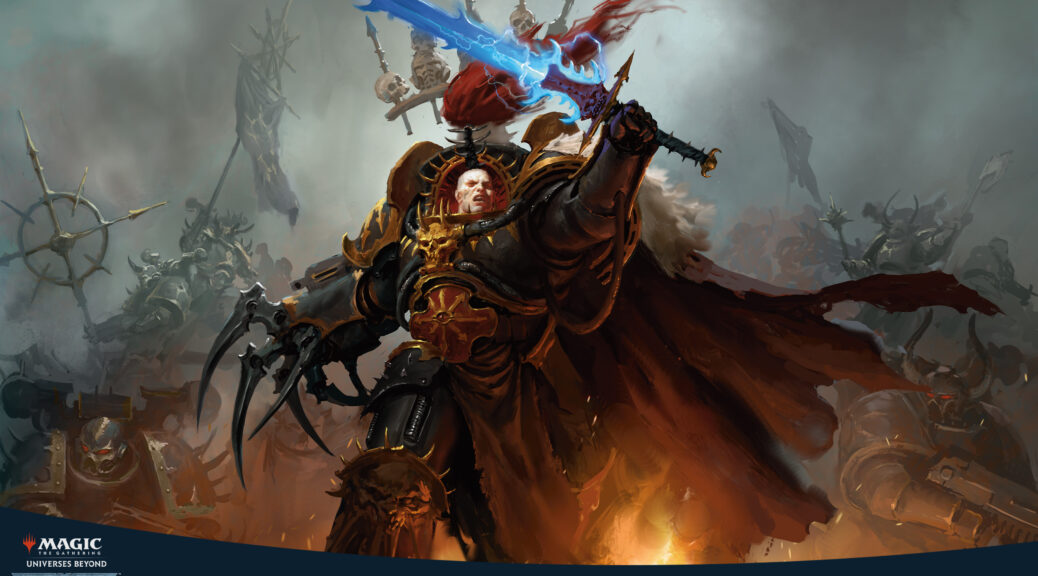 Readers! My attempt to game the headline analyzer algorithm are yielding some interesting results – this time I did a bit worse, 72%. I guess it’s better to make specific promises – “making 40k” than it is to tell people how to do things. Fair enough. The headline analyzer doesn’t think you want to be taught how to fish, it thinks you want fish spoonfed to you. I’m not going to do that, readers. It’s not because I respect your intelligence too much, far from it, I’m just not inclined to try and feed anyone fish with a spoon. I’m going to forkfeed these picks to you. That said, there isn’t a ton more data now than there was last week, and the EDHREC backend has gotten a little more complicated so we only have data from one deck. Let’s beat it to death and see if anything else comes rolling out of the corpse. Actually, no, I changed my mind mid-paragraph and rather than just erase that and write what I’m actually going to do, I’m going to leave all of it which will have the effect of showing you how my thought process works and also emphasize that this other thing is so important that I don’t want to risk forgetting about it. They made Necrotic Ooze a commander.

I know I sound like a broken record here, but Phyrexian Devourer is very good with Necrotic Ooze effects and they’re going to come back into focus soon. Notice the Old Stickfingers bumps I warned about? The price has been cut in half, but since we have an even better Necrotic Ooze commander now, I figured why not just make a lot of money when this hits $30 again? Second spike, baby. Making money on this card is so much fun and I’ve done it so often I should send the Alliances design lead a gift basket. One of those edible arrangements or something. Something classy with a bunch of pineapple and shit. People love being thanked with a bunch of pineapple and honeydew melon but they don’t want to pay $45 plus delivery fees to get like 4 chocolate covered strawberries to be served to them at room temperature in front of all of their work colleagues. That’s where I’ll come in. Did I make you a bunch of money with this card in 2021? I bet I did. Is it absolutely going to happen again? Don’t answer here, that was a rhetorical question since this is an article and not a conversation. Let your chocolate covered pineapple wedges on skewers do the talking.

Second spikes feel like cheating. This bad boy snaked all the way back down to a buck fiddy, can it be $7.50 again? It will probably be more, try to have copies when that happens. I have no idea how much this mono-Black commander will get played, but it doesn’t have to get played at all, that’s the beautiful part.

Not great build metrics here, but the hype sure took these cards to the moon, even though they didn’t stay there very long, like people who went to the actual moon landing faked video in that California studio directed by Stanley Kubrick. Buy early and often, sell into hype always. If you miss your window, these specs will literally inevitably go up again. They’re not reprinting Phyrexian Devourer, nor are they likely to make a version of it that’s so much better that people will stop also playing Phrexian Devourer in a format that literally allows you to run 100 cards, especially given that Artifacts are not excluded from any of those decks on the basis of color identity.

Let’s see how the reprint impacted the price of Walking Ballista.

Sure wish I had seen this coming 2 years ago, but it is down significantly from its peak, and the next bump goes higher. It likely takes a world event rather than a reprinting since it’s not just Triskelion that needs to go up but also Antiquities as a whole, but this is worth knowing.

Maybe Mirrodin foils are the play?

Anyway, this wasn’t even intended to be the main body of the article, but it was so interesting it got its own half an article. I like when stuff I talked about before happens again, even though I don’t remember which article I covered these cards in and it would be so painstaking to find it, it’s literally easier to repeat myself. Besides, maybe you didn’t read the last one, so enjoy the this one.

Moving on to our main topic which will be, at most, as big as this side topic and likely smaller, we have a deck with data on EDHREC, so that’s cool.

I don’t know if people like this dude or the Asstarts or however you pronounce that, but they seem to like the deck, so let’s see what goes in it.

If you’re like me, you looked at the High Synergy cards before you read the massive wall of text on this stupid wizard rectangle and right now you’re trying to mentally work backward to how this commander works looking at a bunch of weird Red Tims and suspend cards and the 5th best card in the “loyal” cycle. What in the world?

Oh, so those suspend cards just get cascaded into by any spell, basically. That’s pretty rad since you can control the exact amount of damage you deal.

Seems like this foil is always in play and with just one more impetus for it to go up and the fact that most Ravnica Allegiance foils have rolled themselves into tubes by now, the supply will only get lower.

Compare Spewer to this card that got a rarity downshift and still flirted with $2. Not bad. Alchemist is obviously a much better card, but, you know, still.

Compare this to a card I confidently paid $8 a copy for release week.

Uncommons that get played a lot can be worth money in foil, even if a deeply stupid deck is where they’re mostly played. Magic finance is fun which is why I never bothered to learn to trade stocks.

Really expected this to tank more, but I’ll take it.

I know foils are mostly trash these days, but the foil is the same price as the non-foil and that’s an opportunity for you to either bet on foil or non-foil or hedge your bets and do both and conduct some A/B testing of your own. There’s no wrong way to invest in Wizard triangles because if I admit there is a wrong way you’ll start remembering my past mistakes and holding them against me and you not doing that for a decade has allowed me to quit working in a stinky laboratory so don’t start now, I have no idea what any of the instruments are anymore and I’m too old to go to back to college.

This is a lot to think about, but I also feel like I barely scratched the surface of Abaddon (more like abadcard amirite) and you can certainly look more into what a pretty unremarkable Grixis spellslinger deck, a very old concept, it truly is if you want. Check my work, I welcome it. Ping me in the Pro Trader Discord server sometime, I’ll always respond to a DM from a Pro Trader, I love to chat, I just don’t love to follow the threads. Discord is actually a massive source of stress for me, but DMs make me happy and make my overall Discord experience a lot better, actually, so hit me up. I don’t bite, I promise. Until next time!