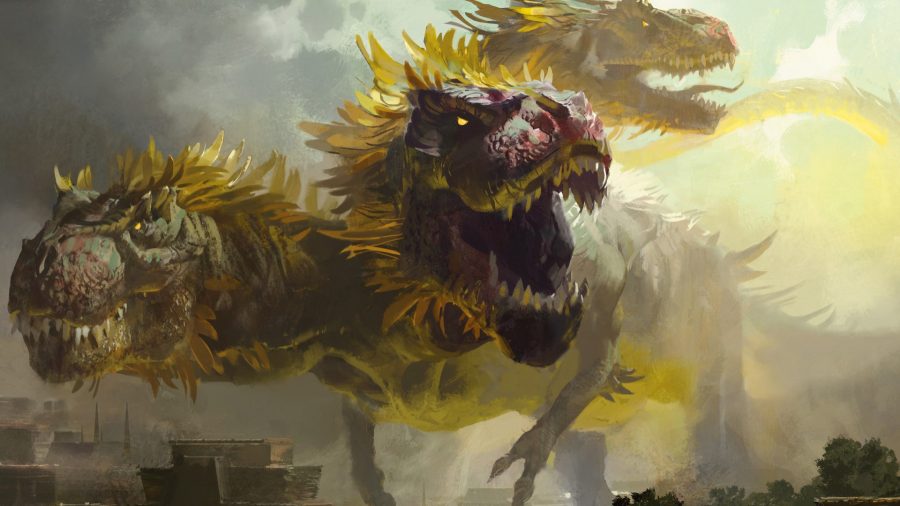 My point is, there’s a whole lot of new sets and teasers for upcoming things. It’s an enormous amount to keep track of, and I’m someone who writes 5-6 articles a month about Magic!

The Collector Booster/Secret Lair era has changed some of what I do, and today, I want to go over the rules. This stuff applies to sealed product and single specs alike. I’ll explain my view on each as we go, but I’ve resolved that this is the only time I’m spending my money.

There’s frequently deals to be found between different stores, different continents, or special sales. Once you get access to those sorts of things, getting 10 or 20 percent off of retail puts cards in an amazing light. If you’re a ProTrader, and active in our ProTrader Discord, you can be part of great group buys, but there’s other access paths as well.

There’s often arbitrage opportunities if you can manage the logistics of international shipping. Not every store will ship across an ocean, but the strength of the dollar against other currencies means that you can gain some impressive deals on cards. It feels like cheating, to buy cards with such a lower price, but again, the shipping internationally can eat up a lot of those margins. Do your research and plan well before embarking on such an endeavor.

#2: We are 7-9 months removed from the initial product run

In the last couple of years, I’ve learned this lesson the hard way: The time to buy is not when the set moves on from being the drafted set in stores and Arena. The time to buy has become several months later, when supply has trickled to max and interest is at its lowest. Here’s a recent example of buying low and reselling high:

This is exactly the pattern, though. I made other purchases at that time that continued to track downwards, and I could have gotten in even cheaper on things like Felidar Retreat and Ruin Crab.

One of my longest-running tenets has been to never preorder anything, but there’s been some occasions where buying early and flipping right away is a valid strategy. This is especially true with sealed product.

The time before the official release is a wild, wild time. Singles are put at prices that reflect crazy amounts of hype, combined with the low amount of vendors who’ll put up singles ahead of time. If you know you’re going to be cracking a lot of product, you can safely put up one or two rare foils.

An aspect of this that gets less press and more stress is for those who presell a product, the margins can be very lucrative. Here’s the TCG graph for DMU Collector Booster Boxes, a set that officially released on September 9:

If you were a seller on TCG who could list preorder product in late July, something like 8-10 weeks before street release, you could sell boxes for $80 more than they are currently selling for. That’s a pretty crazy margin, especially if you’re buying at a distributor price and reselling at this inflated retail price.

Only a certain percentage of sellers are allowed to presell, though, and you have to be a certified Hobby Shop. Still, you could sell product on the day of release, when it is still higher, and recoup a tidy markup.

Singles are, of course, the best thing to sell right away as everything is at its maximum price. So flipping quickly is an art form if you don’t have presales going on; your best bet might be local sales that take place offline.

I presume that 15% of my sale price on TCG or Ebay is going to get eaten up by fees and shipping and taxes. The precise amount can vary, of course, but that’s the rough estimate I keep in my head.

An example of money that could be made is in the Secret Lairs that have appreciated. For instance, the ‘Foil Compleat Edition’ of five Praetors in Phyrexian language sold for $40 when initially offered. Right now on TCG, they can be had for just under $80. Presuming I sell at $80, that’s $40 + $12 in costs, an estimated profit of $28 per copy sold at that price.

Totally fair to make that profit, but I confess that I’m holding out for more. I’ve got two copies listed for just under $100 with shipping, and a few more sets ready to sell once those have been sold.

It’s not a quick flip, I just want more profit, and that’s an estimation we all have to make. It doesn’t cost me much besides storage to keep holding on, watching the price go up. There’s plenty of Secret Lairs that have gone up in value, and as long as Wizards keeps to their policy of not reprinting specific Secret Lairs, they can go nowhere but up…even if they are ascending at a snail’s pace.