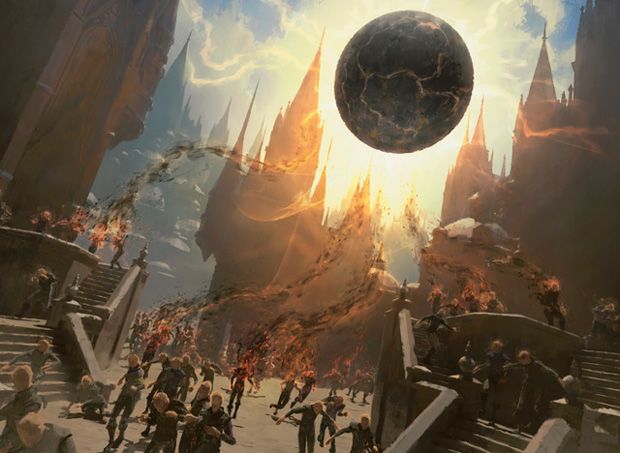 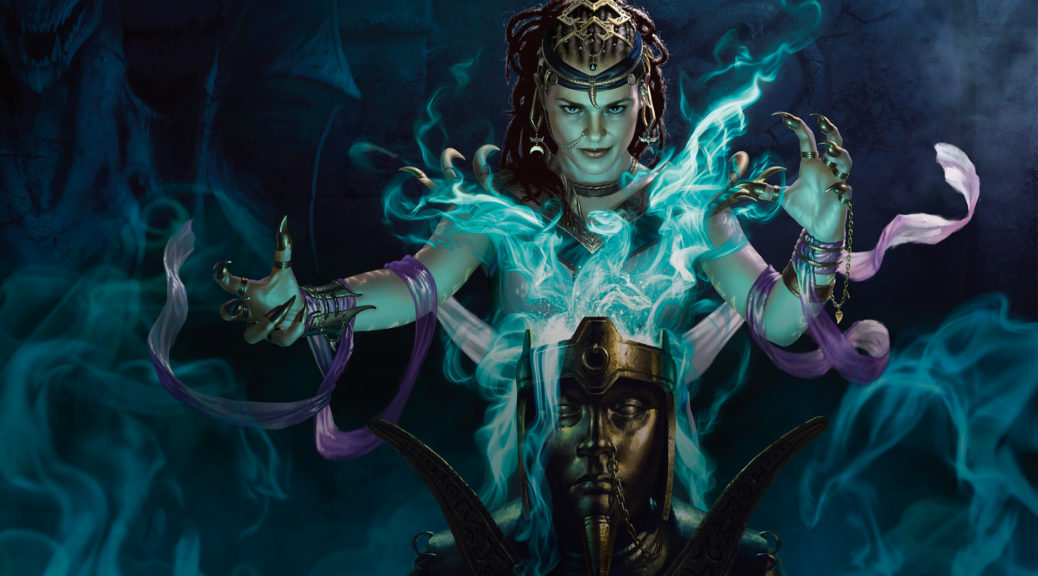 Readers! Every week I get hundreds of e-mails from adoring fans asking me how I can possibly generate 2 articles and 2 podcasts a week and still have time to be a loving and devoted husband, supportive and nurturing father and a borderline functional alcoholic. The secret is that I have developed a method for sniffing out valuable Magic specs before they happen and it can save a lot of time during the day. It’s a little difficult to explain my thought process all the time, so I thought I would take you through my process a bit which may be instructive. There’s a madness to the method and I want to let all of you in on it. I present to you – my unabridged thought process on article day.

Let’s cruise by EDHREC and see if there is anything obvious going on. 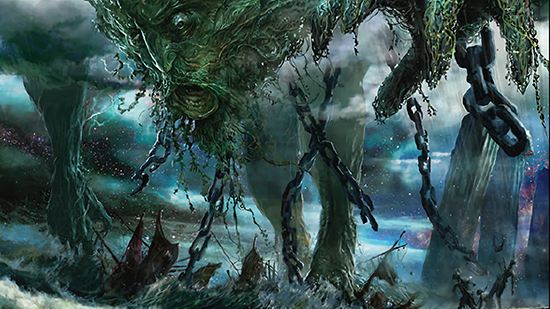 We’re at my least favorite part of the preview week – where there isn’t enough data to really know any information but we can’t talk about the spoilers anymore now that the set is fully spoiled. I am going to make calls that are wrong more often than usual, but this is the time to make real money since it’s the wild west of finance. People know what they like but haven’t bought the decks yet. It’s funny that a commander not being available to buy makes people hold off on buying the rest of the deck, but if you think about it, why make two orders? They’ll buy what they need next week when they can buy the commander, too. Let’s make sure they buy the rest of the deck from us, or from a site who just raised their buylist prices. Let’s make 5 pronouncements hoping 2 are dead wrong, are right and one of them is such a slam-dunk I’m still patting myself on the back in December when I do my 2020 wrap-up article (I’m going to call it Hindsight 2020, just warning you).

I think Uro is the most exciting card in the set and so does everyone else. It’s the most expensive card in the set right now and with Modern players interested in it for unfair Primeval Titan deck scenarios, it’s likely Uro gets a look in a lot of formats. It hasn’t had much of a look in EDH yet but the data we do have at least tells me how people are building. Let’s read some tea leaves, shall we? 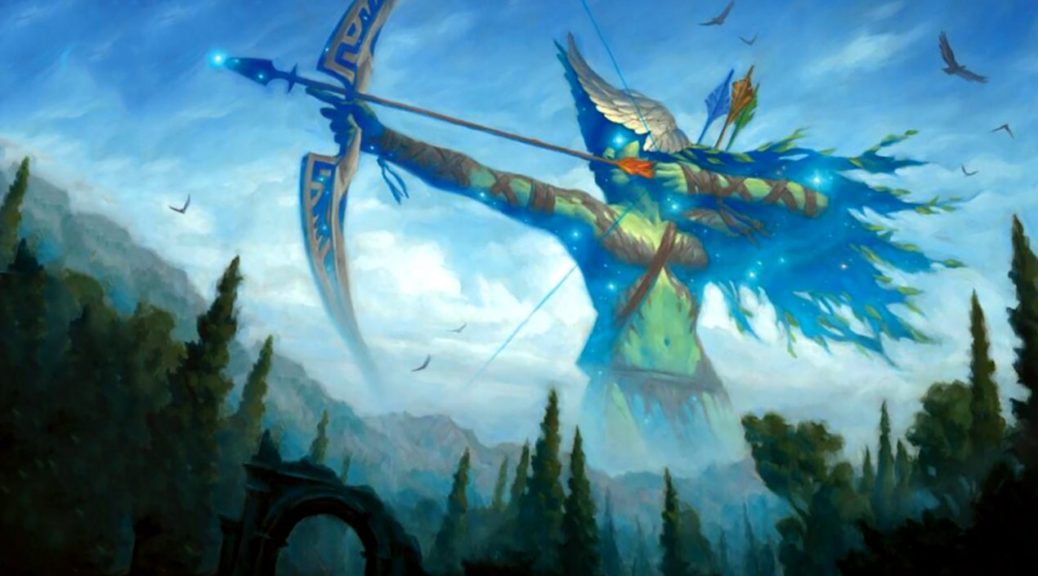 Actually, I’ve got nothing. For some reason, I thought 2019 was the year when WotC ruined Magic with insanely powerful cards that made everything else obsolete and ruined most formats, resulting in emergency bans that made expensive cards suddenly worthless, FNMs no one wanted to play in, etc. I had some faith that they learned about making really dangerous cards and that they learned from the Saheeli, Guardian fiasco. Surely 2020 would be different.