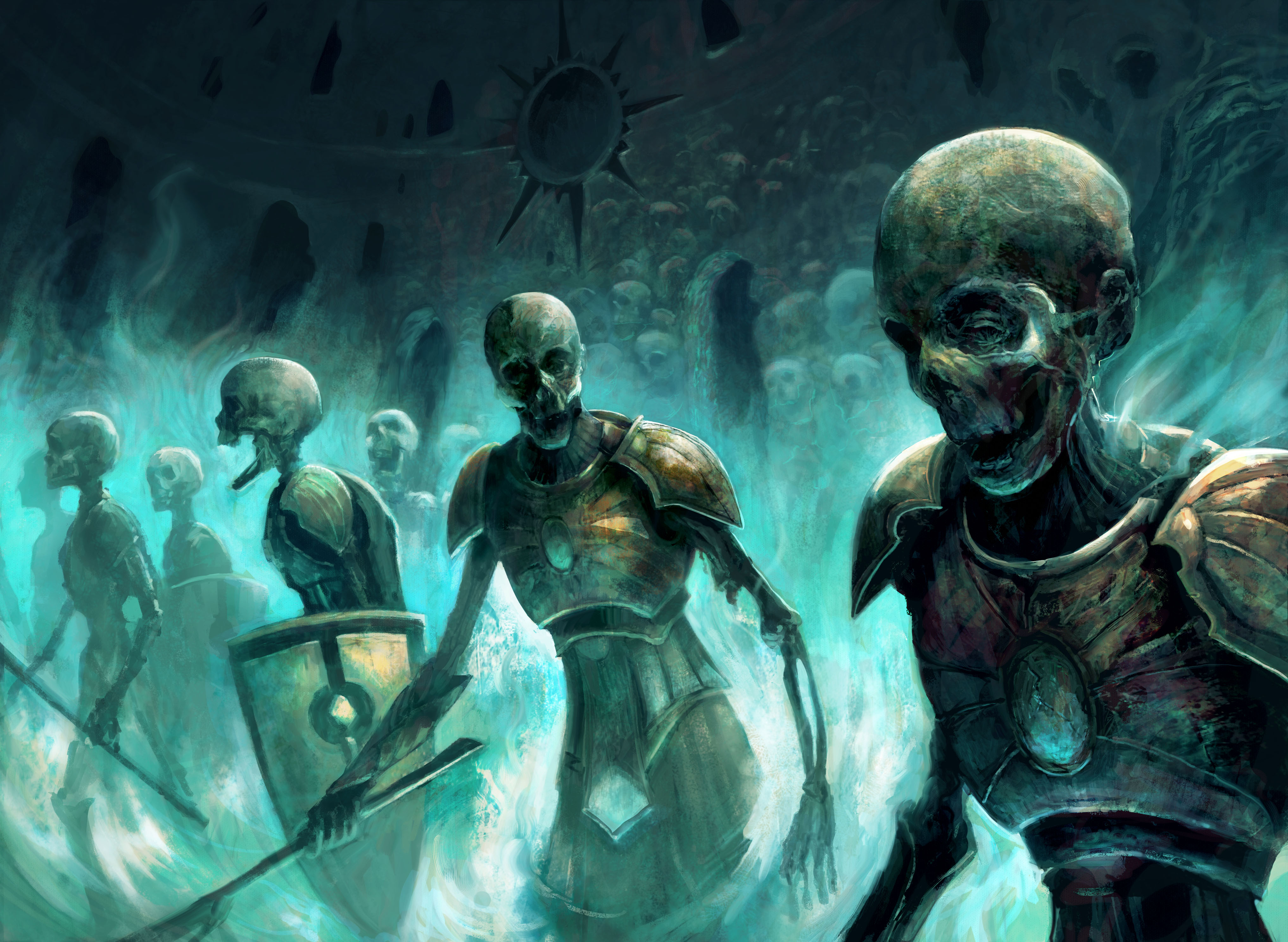 Today marks the 52nd article I’ve had published here. That’s a year’s worth of content, without skipping a beat!

I thought about reviewing all of them, as Mark Rosewater does yearly, but when I started to, it got a little daunting for a casual reader. So instead, I’d like to give you five specific recommendations from this past year.

These two articles are my first, and they hold up well, except for making me feel very sad about the trade I made and the beginning of Gatecrash, where I sent away a Polluted Delta for a sack of magic beans.

Still, the advice is solid: Trade everything as soon as you open it, and don’t buy packs when you want certain singles. Following those two pieces of advice will be a lot of the added value your collection gains over time.

While the focus here at MTGPrice is the finances, you can look at the social aspect in order to gain value and information. In this case, it’s free stuff! A stack of foil lands, altered cards, and a unique factor of having the EDH Rules Committee sign it all. It’s no wonder that this didn’t get to me until nine months after the contest ended.

This particular match had me laughing for days. A friend of mine, hearing the story after the GP, said “This is worse than the dream where you go to school with no pants, it’s like you had less down there than a Ken doll.”

I try hard to make mistakes into lessons. We all screw up. When we do, we should try and see what happened, what went wrong, so we don’t do that twice.

I’ve been wishing people “Good Luck” ever since and meaning it.

There is a good chance that this article is my best of the past year. We all know that the later sets are smaller, but doing the math made that sort of scary. I feel very good about the predictions for the Temples, especially the two of Journey Into Nyx.

While I mentioned it, it seems that Conspiracy is not affecting the drafts too much, the effect might be close to that of Modern Masters last year. Not a lot of stores were able to do more than one or two MM drafts, and while I found Conspiracy to be a blast in the drafting process, a lot of people are turned off from the one-pod, one-round aspect.

If your store is running Conspiracy events regularly, leave a comment or shoot me a tweet at @WordOfCommander and let me know. We’re trying to gain some idea of how much is being opened.

I’ve looked high and low for a consistent way to tell when something has casual appeal. I know what I like, what I’d want to play with, but I’m not perfect.

This method is good for showing appeal to groups that want something a little more special. Mostly, that’s casual players, but anyone who’s pimping out a deck will want a foil or a foreign foil. Note Abrupt Decay, as that’s going to get a reprint in the next year in a special product, but new foils won’t come along quite that fast.

Next week, I’ll be going over some of my predictions, to see where I’ve done well and where I’ve stumbled, and why. Informative, and humbling!

One thought on “Top 5 of the Year”