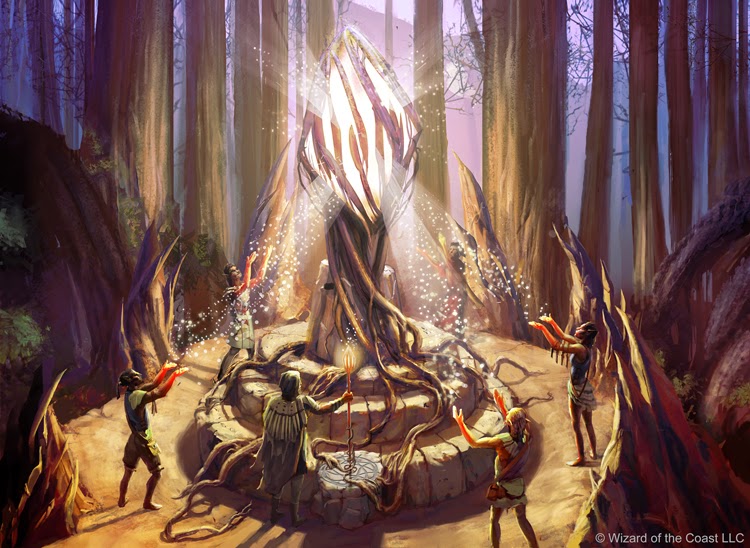 So I think we need to be honest: while a lot of the attention and coverage is on the triple Grand Prix in Vegas and all the associated silliness, there’s a lot still going on, especially as this is Announcements Week!

I don’t know what they are going to print and speculation is rampant. We’ve had a lot of reprints covered in the Masterpiece series (more on that in a second) but right now, I’m taking stock of what I’ve accumulated and if the value has appreciated enough, I’m going to look at moving it. This many reprints in this short of time is a minefield, and I want to minimize what’s going to hurt. I don’t think you can escape, if you have a lot of cards you’re holding long-term.

4 thoughts on “UNLOCKED PROTRADER: What We Learned (so far!)”