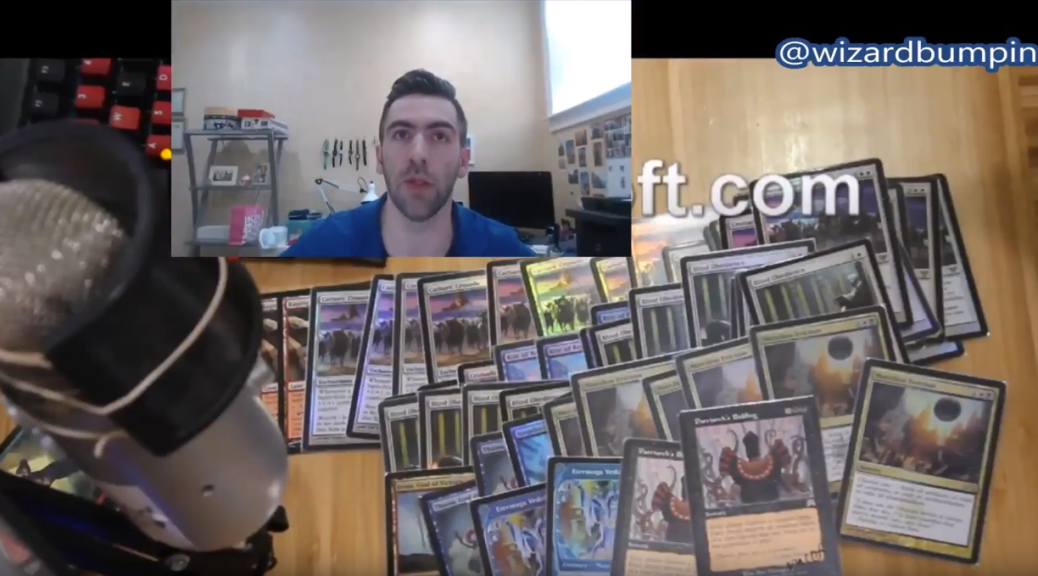 Check out Travis’ unboxing of his latest package from Europe. There’s about two hundred cards worth several thousand dollars! It’s over on YouTube right here.