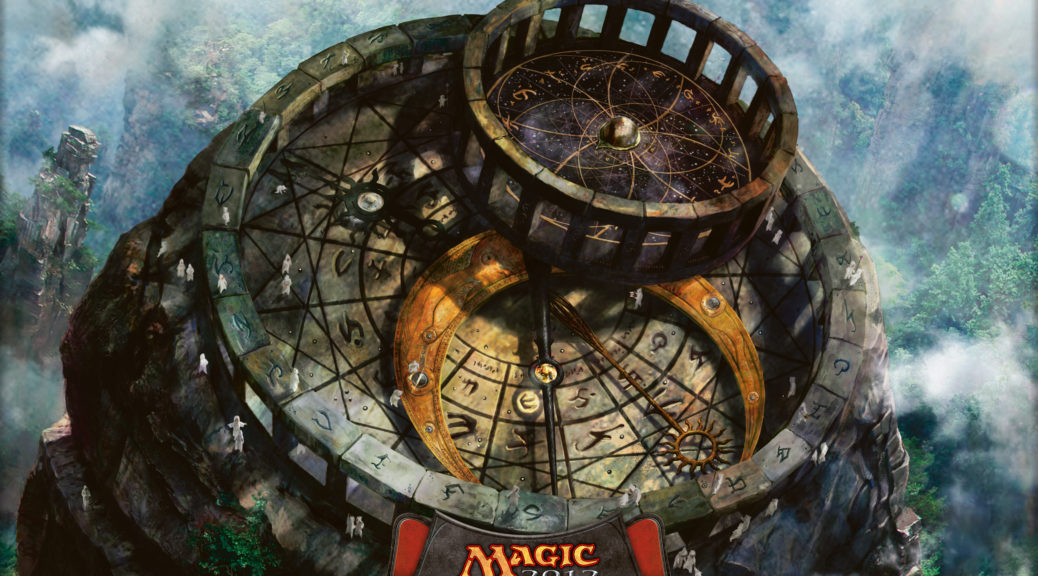 We have data! You know what that means! I get to stop guessing!

Before I run headlong into data, I should write a *bit* above the fold. I have done a lot of these “first data we have” articles by now and I have noticed some trends. In general, you can get a feel for whether the most popular commander initially is a flavor of the week or whether it’s going to hold strong. I think obvious commanders are built the most first and good ones last the longest. Sometimes a card is Omnath, Locus of Creation and it’s both good and fairly obvious. Sometimes Golos is in tenth place for 3 months then it’s in the Top 25 commanders from the last two years once people realize how absurd it can be. I think Commander Legends has so many cards that are obvious and powerful, the “most built” doesn’t mean a ton – this set will cause more decks to be built than any set in the last two years. I’m literally picking the most popular because I have to write about something. That said, I didn’t see this coming, and you probably didn’t either, so let’s talk about what came out on top.

At 66 decks, Obeka is running away with the top spot. Right now it’s not all that close, either. What makes Obeka so compelling? Let’s look at that in a minute. First, how not close was it?

I expect this list to change a lot in the coming days. We are looking at 66, 39, 36, 30, 28. A lot of the counts are fairly tight except Obeka is lapping everything. Why? Let’s take a look at what the deck plays.

I expected Sedris to feature heavily. This card being in Grixis was no accident – we were meant to think of Unearth right away. Sedris decks have been ending the turn to keep Unearth creatures around for years and now instead of our Unearth enabler needing to find ways to end the turn, we have an end the turn enabler with no shortage of juicy payoffs for that ability. Final Fortune and Last Chance already shot up, so there’s not much chance you can make money unless the copies you get are mispriced. However, there is still a lot of meat on the bone left. Let’s look at some of it.

Glorious End is selling out, but it’s a fairly high-volume card given how recent it is. However, it’s a Mythic and a lot of the copies have been relegated to bulk binders and boxes to dig through rather than being accounted for in store inventories. This means copies are still out there and their introduction into the market will delay a big price spike. If you can track down some loose copies, this seems like it goes to at least $5. It may not hold there, but if you get in for a buck and out for $3.50, can you complain?

The good thing about Kikity-Jikity is that it’s good in almost every Red deck and will be money whether or not Obeka stays on top. The bad thing about Keeks to the Jeeks is that it gets printed roughly every year. Kamigawa original copies do a better job of shrugging off the reprints than the new versions with the new art, but Iconic Masters dragged the price down to around $10, $20 for foils. I like both of those prices. I’ll pay $20 for a foil if the Kamigawa original is more than that. I think Kiki could get reprinted soon, but I also think we can make a bit on them before that happens. I don’t have the utmost confidence in this as a spec, but this is a card you’re never going to lose a ton of money on, and that’s worth knowing, especially if it gets reprinted again and you can buy in for like $8 again.

The Iconic Masters version has grown by 50% over the last two years and I don’t see Wizards adding cards that make it better making it a worse gainer next time it’s printed.

Sundial is already going up, but it went up a year ago so I think even if you buy in around $3, enough copies were concentrated in the hands of dealers after the first spike that there won’t be loose copies the market can soak up and retail operations holding large quantities will determine the price, meaning this is headed to $10, at least for a bit. The Mystery Booster retail edition copies will slow things down but not forever. This is a solid pick-up and there are plenty of copies for you to get in slowly and not have to worry about panicking.

A commander that makes good cards way better is just as good as a commander that makes bad cards good. Sure, you can grab a bunch of bulk copies and cash out at the top with a commander that enables bad cards, but you can also have other chances to dump good cards made better. Whipe of Erebos was always a solid pick-up and has been a nice gainer, but having another reason for it to go up in price is great. The other demand will sustain and help justify a higher price meaning it won’t crash of people grow tired of Obeka. $4 copies on CFB while the card heads to $10 on Card Kingdom is just what I like to see.

This is on its way to the moon by now. If you snag a cheap copy forgotten in a box or bin, good on you, but being on the Reserved List and being from a set with no good cards in it will make this a $20 card soon. Will it hold? I don’t know. It’s just worth noting when cards like this pop.

This is way less sexy but it’s almost as old and rare. It’s not on the Reserved List, but no one is reprinting Dawn of the Dead, so you basically have a $5 Obeka card that you can get for just over a buck at CSI. Sounds good to me.

There are a lot more cards on the page for Obeka and some of them might never pop and some have already, but I think paying attention to the deck and how it’s built could yield some benefits, particularly with Sundial which is a backup for the commander and which is underpriced currently.

That does it for me this week. If you want to discuss any cards I missed or omitted, do it in the comments or message me in the Mtg Price Pro Traders Discord server if you’re a member. Until next time!