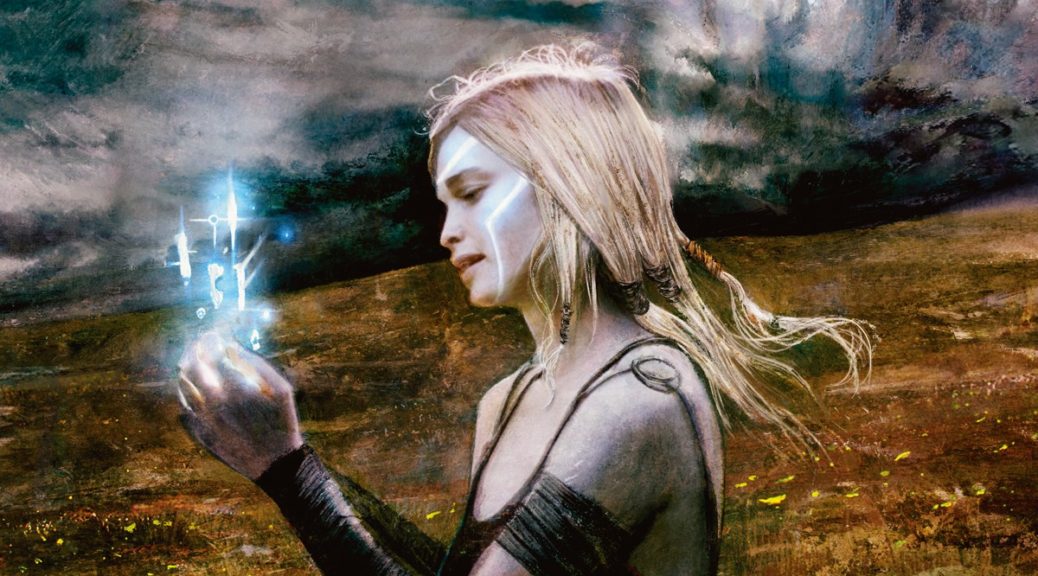 So this week we had an update about The List. In total, 48 new cards were added and the same number taken out. The List has been in effect for all of Zendikar Rising, as something that could occur in 25% of Set Boosters, not Draft Boosters. I went over a lot of this information in September, with some data that seemed relevant.

Now that The List has been out for three months, and we’re seeing an update to it, it’s time to look at what’s changed and what the new additions should expect, price-wise.

First of all, let’s look at the prices on The List and see what is different. Sometimes, there can be a huge price gap between the copies with the little planeswalker symbol and those without. That’s very true with Mystery Booster and it’s held up in this setting too.

Some of the biggest price gaps include $7 for the full-art Imperious Perfect and $13 for Cruel Tutor, but generally speaking, the prices for The List and the non-List copies are about the same.

Weirdly, there’s a Krark’s Thumb from Mirrodin for $15 on TCG but The List versions are $24+. Have fun, early readers! Also of note: foil Panharmonicons are available on TCG for under $15, which is $10 less than it was just a few months ago.

So if The List copies are about the same price as the regular copies, have those prices fallen as a result of The List copies being around for the last three months? This is a little trickier to parse, as we’re looking for things that otherwise have the same frame, are nonfoil, and haven’t had a reprint lately.

Land Tax, for instance, was in Double Masters and that’s (presumably) had a much bigger effect on the price of the card:

Let’s start with a card that was already under some pressure downwards, as no one is able to play Modern in person right now: Wrenn and Six.

If there were significant copies entering circulation, this graph ought to show some movement these past three months. Even a little trend towards being cheaper would help make the case for The List, but that doesn’t seem to be true at all. In fact, I’m surprised that the price is this stable, given the lack of paper tournaments that it’s played in. The card is present in enough decks online to warrant its price, but steady for the last six months? Commander uses it, but not enough to account for the expected dip.

That particular Constructed card didn’t show any movement due to The List, so let’s try a card that had only one printing before its inclusion, is a very niche Commander card, and already had a high price. Normally, reprinting such a card would torpedo the value, but is that what happened to Thrumming Stone?

It’s stayed flat as well. This is a rare from one of the shortest-printed sets in modern times, but a card that’s popular enough to get to nearly $40. It’s not a card that is easy to build around, finding a home in Relentless Rats/Persistent Petitioners type decks where one casting gets you a ton of copies.

If Wrenn and Six’s price staying flat put my eyebrows up, this one shoots them right off my head. Even a small number of copies entering the market should have lowered this price, but there we have the numbers. The two versions are priced about the same as well, there’s no shenanigans about The List versions dropping and regular ones staying where they are.

I went through most of The List and couldn’t find examples of NM copies lowering in price significantly these past three months. I found a couple of cases where the market price had lowered by a few dollars, but that wasn’t reflected in current inventory on TCG or eBay. I feel pretty safe saying that the quantities of cards released so far haven’t impacted card prices heavily. Are there a few with odd things going on? Most definitely, but I like looking for overall trends. In this case, if a card is announced to be on The List, or added to that group, I’m not going to panic-sell or FOMO-buy.

There is an additional element going forward, something that promises to be true for the next few months: Set Boosters are outselling Draft Boosters at a steady pace. For a generation, the largest printings have been the regular boosters (now referred to as Draft Boosters) but for Kaldheim and presumably a set or two after that, local stores in North America are too impacted by the coronavirus to open and do business as usual.

Stores outside NA might be able to hold drafts as they did in 2019, but the focus is still on an area heavily impacted, and that impact has months to go before the vaccines can help. Right now, rumors are that distributors and vendors are getting a much higher allocation of Set Booster boxes than Draft Booster boxes, which makes sense if boxes are getting bought by individuals for cracking and not stores for drafting.

The Commander community has been focused on Extended Art and special frames, but the shift in production and distribution towards Collector Boosters and Set Boosters will also have an effect on cards. I can’t say that The List will have a greater effect as of Kaldheim than it did after Zendikar Rising, I’m comfortable staying with my position that The List is mostly stabilizing prices, instead of causing a drop in prices.