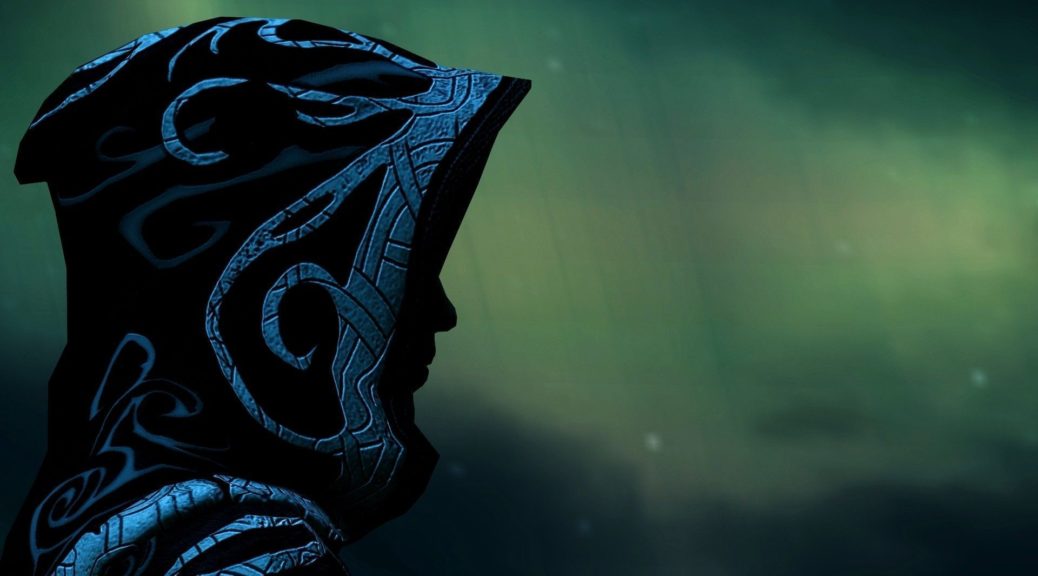 That’s it. That’s the article. I am going to find 5 instances of a card costing more on TCG Player than it does on Card Kingdom, I’m going to verify that Card Kingdom has the card in stock and that the prices listed are correct and I am going to talk about those cards. That’s it. You’re all good at this, you don’t need me to tell you why that is a significant thing, or talk too much about what it means. I am literally just doing leg-work for you and I think that’s plenty valuable.

OK, fine, BRIEFLY, let’s talk about why Card Kingdom should never charge more than TCG Player. Card Kingdom pays a lot for buylist cards, and offers even more in store credit. If they coupled a high buylist with a low retail price, they’d squeeze their own margins too much, so they charge a little more, usually. Card Kingdom gets a lot of brand loyalty, maybe because they’re in Seattle. They are also considered by many in the EDH community to be the go-to site. Their SEO game is very good, which helps when someone who is new to the game just types in the name of a card to google and ends up on their site. TCG Player, on the other hand, is a marketplace site where competition among sellers drives the price down. I compare these two sites simply because those are the prices listed underneath every card on EDHREC and I see them all at a glance daily. Could you compare any market and non-market site provided they were both sufficiently large? Maybe, but I think you’ll agree comparing TCG Player to Card Kingdom is more useful than… I had the name of two sites here but I don’t want anyone to think I’m denigrating those sites because I think they’re both great and buy cards from them all the time, so let’s just move on. OK fine, you got me, it was Troll and Toad and Strike Zone.

Here are 10 cards where I think the prices are either too high on TCG Player or too low on Card Kingdom.

This is a precon card, and that may be one of the reasons that this seems reasonable.

Card Kingdom could have busted a bunch of the precons or may be getting a decent supply of them offering $4 credit. Meanwhile, people selling on TCG Player had to bust a precon to get them, which isn’t super easy. An individual seller is going to have a harder time than a big store like Card Kingdom getting ahold of a single card like this unless they pay $30 for the precon that doesn’t have another card worth more than $5 in it. But the fact that it’s higher on TCG Player means it’s selling there. I think someone inclined to build around Aesi is more likely to buy it from Card Kingdom.

It’s secretly a top-10 card from Commander Legends. It’s not in boosters which means you have to bust precons to get one and it’s played more than Jeska’s Will and Keeper of the Accord, which is substantial to me. I think this card may be underpriced on Card Kingdom, and with them only displaying 8 copies at a time, who knows if they have as many copies in stock as TCG Player does with their 77 listings. However, there is one thing we can check that could prove us wrong, and that is the price of Wyleth, Soul of Steel.

Wyleth here helps us test our hypothesis. It’s played nowhere near as much as Aesi, which explains why the price is so much lower, but we’re seeing the same disparity. This is some data that makes me think the fact that it’s in a precon is the reason the prices are flipped. Card Kingdom has these in stock, but who knows if they have 8 copies or more? It’s tougher to get a $1 card on TCG Player if the seller isn’t direct because the shipping cost is added to the total price when the cards are ranked by price+shipping, which is the default. If you want to be the absolute cheapest and therefore at the top of the list, you have to factor in shipping and that means sometimes they are a little higher on a $1 card so the seller doesn’t lose money if the buyer buys just that card.

I think they’re both likely too cheap on Card Kingdom. They’re both getting played and they’re selling on both sites, so I’m not sure what’s going on. I think Card Kingdom has an easier time getting copies than random sellers on TCG Player and they don’t realize they could be charging more.

This is a very interesting case, because it took me a bit to find the version that was $0.49 on Card Kingdom.

The set non-foil is $1.29, the promo pack foil is $1.49, the prerelease foil is sold out at $2 – the version that is $0.49 was the last one I checked – set foil. That’s right, the foil costs half as much as the non-foil. Foils are curly, they’re everywhere thanks to collector boosters and a full-art version exists.

Inidividual sellers aren’t ready to call a fire-sale on a pack foil but CK, a store that I suspect got sent a lot of pre-release product and couldn’t have an event, was able to get better foils affordably. It’s $3 for the showcase foil compared to $2 on TCG Player.

It’s too expensive on TCG Player. No one is ready to call a set foil complete trash and sell it for less than the cost of a stamp except for a few intrepid TCG Player direct sellers. The full-art foil is 50% more on Card Kingdom, which feels correct. This is the 25th-most-played card in the set and I don’t hate showcase foils at $2.

This is sort of interesting, because I think EDHREC has some back-end code that is showing information that might not be public. When you click the price, it tells you the link doesn’t work.

I tried finding Valki with their search function and it turned up 0 results. Either they sold out presale or EDHREC scraped a price from a non-public page. EDHREC didn’t invent that number, it came from somewhere. Puzzling. It appears TCG Player preorders are driving up the hype on this meme commander, and with good reason – I am very excited to sleeve Loki up and do some damage.

It’s too cheap on Card Kingdom, but maybe that doesn’t matter because the card is apparently not for sale.

This is a two-fer because both of these cards appeared on the Double Masters page, and investigating why on Card Kingdom showed something even more stark than we saw with Valakut Exploration.

Card Kingdom is NOT trifling with set foils. For the first time ever we’re seeing negative foil multipliers on playable cards.

For the first time tonight, we tracked down the lowest price and it was the result of a card selling out. But check out the price of the non-foil.

Did the prices go up a lot recently or was the foil always cheaper?

What’s going on here? I think this could be the subject of a whole article series when we figure it out. For now, your guess is as good as mine.

It seems like set foils are kinda trash, and I’m inclined to agree. EDH players are not only not super inclined to pay more for foils, they seem to be avoiding them to the extent that they’ll pay more for a non-foil. Does this make foils of cEDH cards worse buys? I doubt it; cEDH is 100-card Legacy for pubstompers, I’m not sure they’ll ever give up their love of Russian foils or whatever. Still, the future of pack foils is in question and we’ll be exploring the topic a bit more in the future. Until then, enjoy Kaldheim hype season and we’ll be back next week with more tomfoolery. Until next time!