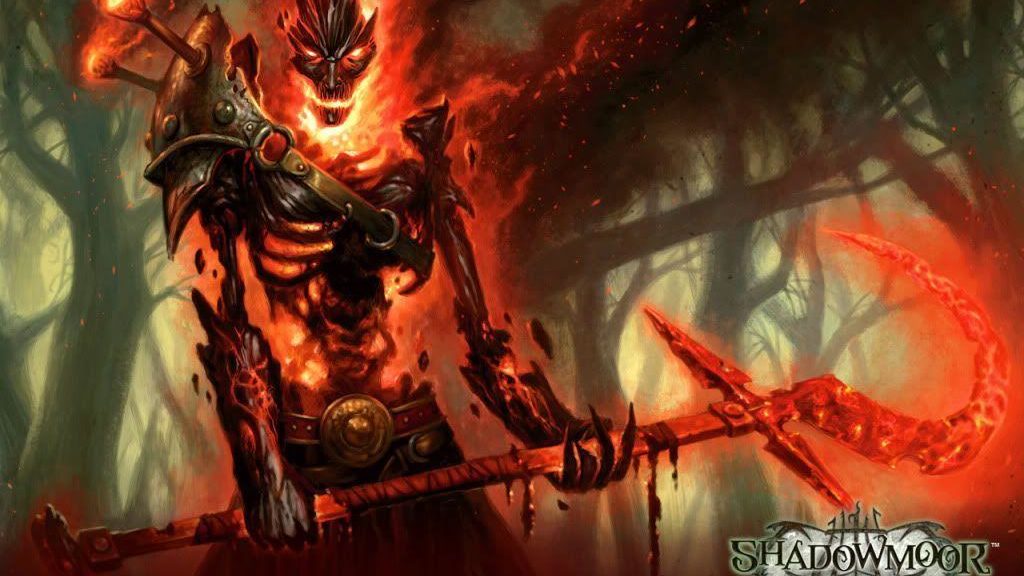 Don’t you know that you’re Toxril?

That’s right, readers, Britney Spears has been busted loose from her oppressive conservatorship, proving to the 1.3 million Americans in such arrangements that escape is possible if you have worldwide fame, millions of dollars and tons of public support, you can be free of your conservatorship after a 13 year legal battle. You know what else has busted loose? All of these specs! What, you needed a better segue than that? The good stuff is below the fold.

Still above the fold, though, is the slug of the hour. Toxril is the second-most-built new Crimson Vow commander and I think that’s pretty significant. I’d love to do #1 but considering that’s Runo and we did that last week, let’s move on, shall we?

This card is redefining “Group Slug” by taking down all of their creatures. However, Toxril offers 0 synergy with -1/-1 counters strategies from the past, making it the perfect mix of familiar gameplay and new cards. If we can’t use Blowfly Infestation or Nest of Scarabs as effectively, which cards take their place on the top of the high synergy list? The answer may surprise you. Also, it may not. I have no idea what surprises people these days.

There is some good stuff here. It’s a nice mix of cards that have been used before in decks that care about proliferation and some novel tech. Let’s look at the novel stuff because it likely has the most room to grow.

Having already flirted with a $4 price tag, Hunted Phantasm is nicely posed to do some work as a result of Toxril. It’s a shoo-in inclusion in the deck, copies are concentrated in the hands of dealers a bit since it spiked last year (though the market is nowhere near as efficient at that as it used to be) and the same market forces that kept copies out of the hands of dealers are keeping them off of TCG Player meaning it could pop overnight. There are 145 listings on TCG Player for around $2, which sucks, but we could see some real gains if that wall is surmounted. There are fewer listings on other sites, but no one notices if other sites, even Card Kingdom, sell out of TCG Player still has a grip of them, even if it’s just damaged and foreign language copies. I like this at $1.50 if it can get to $4 again, but it doesn’t seem like people are as aware of this as they are “obvious” cards.

If there might be too many copies on TCG Player, there are certainly too many copies of Clackbridge Troll. I like the extended art more, but there is just so much volume and no demand from anywhere else. Not all of these specs are equal – look at Tombstone Stairwell and how much it went up because it’s a 20th century Reserved List card. A Throne non-mythic just can’t be expected to behave the same way.

If you like lower supply, foils of Polymorphist’s Jest are selling out everywhere. It’s a goofy card with no demand anywhere else and the price has done some very goofy things in the past, but it seems to be moving, based on Toxril or not.

Toxril was merely the first time anyone paid attention to Phantasm, but Horror has been out here doing work quietly for years. We are seeing a sharp price uptick – lower supply, higher ceiling and more demand elsewhere could push Horror up and make it an even better spec than Phantasm. With only 53 listings, this seems juicier. So why did I get to it later that Phantasm? Well, this isn’t a High Synergy card because it’s played elsewhere. High Synergy cards take effort and demand to get going, but pop hard because they go from no demand to no supply and that really upends everyone’s price expectations. Cards played elsewhere are less dependent on a huge increase predicated on a new deck but are less likely to be a “bust” because they have support in other areas. I like both of these as specs, but the risk profile is very different for each.

Where does a card like this end up? Well, let’s try and extrapolate. Here is what happened to a card from the same set that has 3 times as many copies out there.

This was based on expected demand from Yurlok. Did Yurlok get played?

Kinda? Here is its rank in its set.

If Toxril continues as it is, it could be in about 1.5 times as many decks relative to Yurlok in Crimson Vow. Will we see more total decks from Vow than from Commander Legends? Doubtful, but we are comparing a rare to an Uncommon that maintained its value despite not seeing play outside of this one deck, basically. Can Infernal Genesis break a dollar? It’s not as good as Citadel, not as obvious, not as played. All that said, it’s old and I just told people about it. I think a price correction is likely, but I assume everyone builds with the same information as I do.

Toxril doesn’t really synergize great with cards like Blowfly Infestation, but cards like Contagion Engine are still solid, and will always be solid.

With some help from The List and from everyone in the world having a Atraxa list and moving on, the price of Contagion Engine is now currently between its historic low and its historic high. The additional copies aren’t ideal, but they haven’t slowed down other promising cards. Demand is demand and Contagion Engine is almost surely a buy under $10, even for The List copies. If Toxril doesn’t do it, something else will, and the The List reprinting reduces its reprint risk, though it doesn’t eliminate it.

There are a lot of other great Toxril cards I may have missed – don’t feel intimidated by me not mentioning a card. Hit me up in the comments or, if you’re a Pro Trader, in Discord. Let’s talk through your thought process. That does it for me, readers. Until next time!