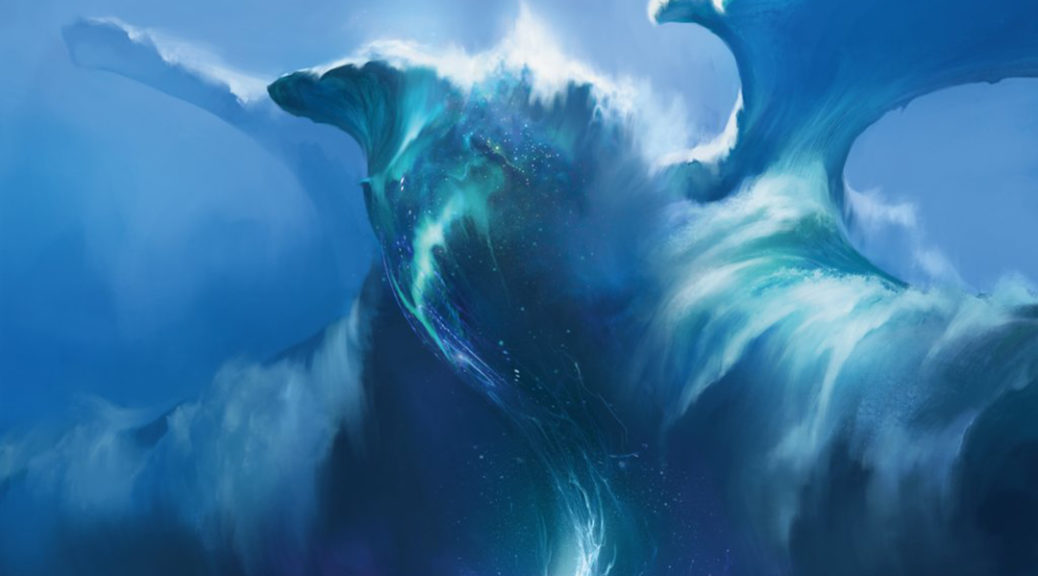 This is about precon cards specifically and while precons are in huge supply, even cards printed this year are doing quite well.

EDHREC data is best when you’re comparing two cards to each other. I bristle when people try to establish arbitrary thresholds like “more or fewer than 10,000 decks” etc. I don’t think it is that instructive to set those levels, instead, I think comparing how much cards are used (provided we can control for them being used in other formats, which would skew things a lot) is much more instructive. If two cards have the same number of copies and one costs more but is used less, something will have to give, usually the price. There are lots of reasons why prices would not be exactly the same initially, but after the initial price makes way for the demand-based-price, you would expect cards that are played more to be worth more. There literally isn’t a simpler financial proposition than that – more demand and same supply equals higher price.

What’s that? Which two cards inspired this article? I’m so glad to pretend you asked. Here are two cards with the same supply but their prices, and their use in EDH are very different.

It looks like the cards are played the exact same amount, at least in Lathril . Why do I mention Lathril, by the way?

This is kind of surprising to me. Is it because of a bunch of new cards that made people update their list?

I mean, I’ll let you decide if Deathcap Glade and Unnatural Growth are enough of an impetus for people to update their Lathril lists this much. The precon has a bit of a deathtouch subtheme, so maybe Saryth makes sense. OK, Saryth makes a LOT of sense because it can untap a Gaea’s Cradle or a Priest of Titania. But Dig Up isn’t making people log onto archidekt. So what gives?

Elderfang Venom is played more than Pact in Lathril but is and always has been worth less. Pact basically went from “overlooked” to “bought out” and Coolstuff’s price when it went out of stock confirms that Pact was worth 3 times as much before it was bought out than Elderfang Venom was, despite us getting a few Deathtouch matters commanders this year.

The next thing to check is how much the cards are played across the format. Also, did you notice my EDHREC screenshots are in Dark Mode, now? Nice, right? Just one of the many improvements EDRHEC is rolling out.

OK, so Pact is played in fewer than twice as many decks but it was 3 times as much before it sold out and will likely be worth 40 times as much.

If I had to guess, I’d say there are a few things going on here. First of all, the buyout really obscures things a bit. As soon as it was targeted and bought, the price ratio became worthless. We really have a case of “popped” versus “hasn’t popped”(yet?) and we can try to surmise why.

One issue for Elderfang Venom is that it’s two colors. What could be more Deathtouch then Golgari? Well, there’s a problem. Remember all of the Deathtouch commanders I mentioned? The ones that came out this year, at the same time or after this precon?

Here’s the other. Now, plenty of good “Deathtouch” tribal decks are possible – look at the themes page on EDHREC.

But the total number of decks here, 2,127 decks, pales in comparison to the other number – 12,619 – the number of Elf tribal decks. Yes, not all of them can use Black, the same way not all Deathtouch decks can use Black.

Not only are not all of the decks it’s played in Elf decks, there is new demand.

Looking at 2 cards and seeing they’re both in the same precon, played almost an identical amount in that deck and are both playable outside of that deck is only doing half of the work you need to do. Someone sniffed out Pact of the Serpent showing up in more Tribal decks than just Elves and the market responded.

I mentioned seeing if we can learn anything – are there are any cards I think are underpriced based on the same kind of analysis? Let’s see.

I think how likely people are to overlook this card because it has foretell is going to soon be overshadowed by the realization that this card is very difficult to reprint because it has foretell. While this isn’t as playable in as many decks as Pact, this is a solid gainer that has a great effect, especially for 1W and which is sneakily getting included more than anyone might think. If you think a card that can go in any Black tribal deck has broad appeal, imagine a card that can go in any White deck that has creatures it wants to not die.

There is no other way to say it – this card is underpriced.

What’s more, TCGPlayer finally has a graph feature so we can check the trend.

So this is a slam dunk, right? Thought so.

Tl;dr – buy Monologue Tax, something I should have to pay for farting out 2,000 words just to come to this conclusion. Well, good bye! Until next time!