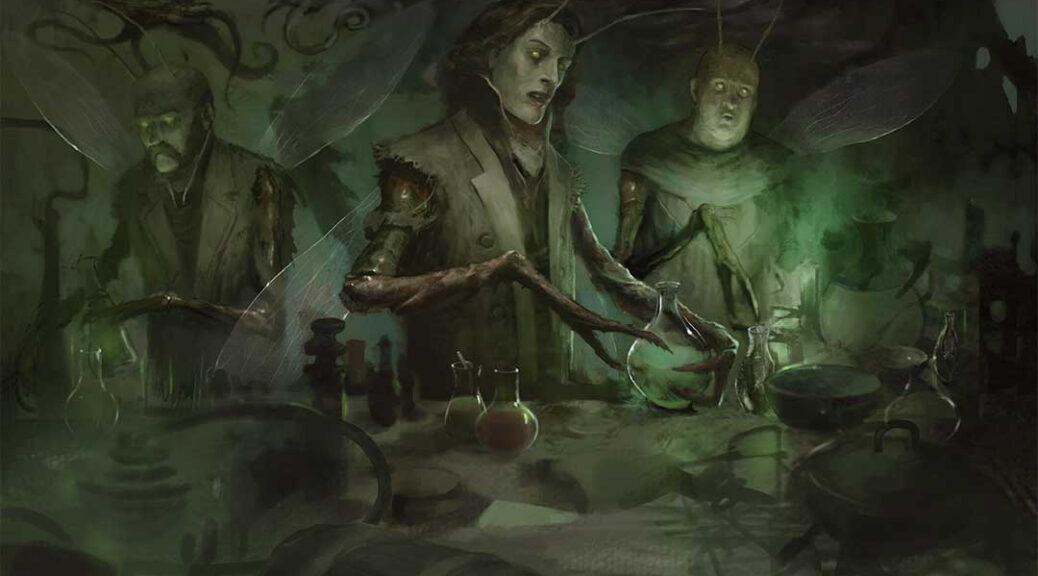 Oof, what a day. I literally spent like 10 minutes on the title and this was the best thing I could come up with. To be clear, the part of my brain capable of looking at cards and deciding what is a good pick is intact, but the part of my brain where I words good doesn’t words good now. I’m not going full Kevin from The Office (the bad one that overstayed its welcome, not the British version that seems super racist if you go back and watch it now), but I’m potentially cutting some of my description of the cards. I think I found some specs that will make a good case for themselves and I can cut what is essentially ad copy. That said, I kind of wish I hadn’t done that article where I just showed 20 pictures because that would have been sweet to have this week but I don’t want to just rehash my old, great ideas like that. Who am I, The Office?

The thing is, I think the specs I have assembled mostly speak for themselves, so I can likely get away with letting them make the case for themselves. Oh, also I cheated and picked a playable Reserved List card that’s under $5, which is a thing that shouldn’t exist. Thinking about it now, that’s a silly lede to bury. Let’s just start this article off with a bang and talk about why a Reserved List card is $5 (I don’t know) and why it’s playable (I think I know). This will be sick.

Get it? It’s Oscar the Grouch. You know, from Zeitgeist. Old Grouchy over here has a pretty interesting ability, rewarding you for discarding cards, kind of, or at least breaking the parity of cards like Bottomless Pit. It isn’t just cards like that, which keep spiking because WotC hasn’t figured out that people hate cards like Tergrid. Here is what I DO like.

This card, which spiked to $17 because bitcoin got pricey, is suddenly applicable in a deck people might play. Copies are drying up to the extent that there were a lot of $5 copies of this card after buylist hit $15 a year ago. If you can get this under $20, you are buying a card that has demonstrated its ability to get to $20 for no reason and now you’re buying it for a reason. I don’t know how much Oskar gets built, but no one was playing Oskar in 2019, so…

Speaking of Discard outlets, this erstwhile $30 card is on the Reserved List as well. It’s not the $10 it was after the bitcoin buyers but it’s still a very playable RL card and it’s bonkers in Oskar, a deck that might very well get built. This is a Reserved List card that is insanely powerful and it’s under $30, I think this seems like an easy pickup.

Card Kingdom was charging more than everyone else for this card and now they’re sold out. I don’t know if there is a clearer signal that this card is on its way to $15. I love this as a pickup. One caveat – Attunement isn’t quite as powerful as Argothian Wurm or Herald of Serra and it’s not on the Reserved List meaning this will never be $50 because they’ll dump it in a secret lair or something, but snatching these for $8 is cheating and you know it.

Art notwithstanding, this is the most popular EDH deck commander right now.

Welp, I was going to talk about this last week, but I missed the boat. With a week between articles, sometimes cards get missed and I am not sure how to best handle that. If you have any ideas, hit me up in the Pro Trader Discord or on Twitter and let me know. I feel bad that I didn’t say anything in time on this despite having identified it, but there are so many other cards that it shouldn’t matter.

For whatever reason, people keep playing this card and it already demonstrated it can go to twice what it costs right now, and it’s in the most popular deck from the precons, I think this seems like a safe bet.

I think there are a lot of cards from the EDH decks that could make older cards go up and I can’t get to all of them now. I think you can look through the EDHREC pages yourself, fortunately, but if you don’t, I’ll be back next week with more gas. Until next time!

One thought on “Unlocked Pro Trader: Five Cards You Should Buy”