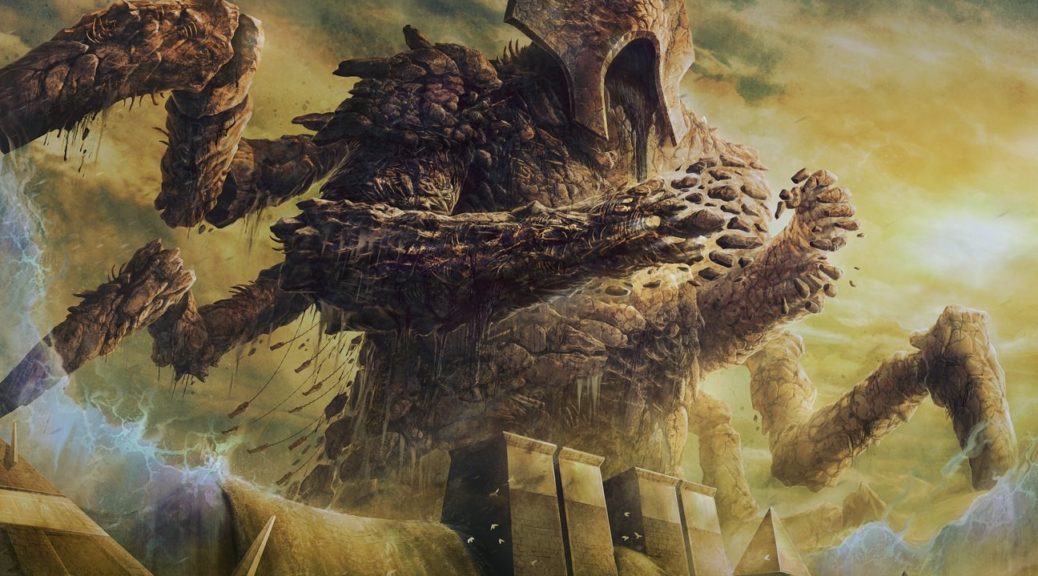 We didn’t pick up too much this weekend to get excited about. With the Pro Tour this coming weekend, the two Grand Prix were limited. SCG ran a team event, which is nifty, but I’m underwhelmed by most of the decklists I’m seeing over there. I’m also still exhausted from my excursion into Toronto on Saturday.

One of the more interesting cards on our radar for the Pro Tour, Champion of Wits, has already moved the needle enough that it’s too late to look at buying in. Nothing else has drummed up enough conversation to get me excited yet, and given that it’s the last PT before rotation, I don’t think we’ll see nearly as much action out of this as we may other events. I think I’ll be watching this weekend strictly as a fan of Magic and nothing more. 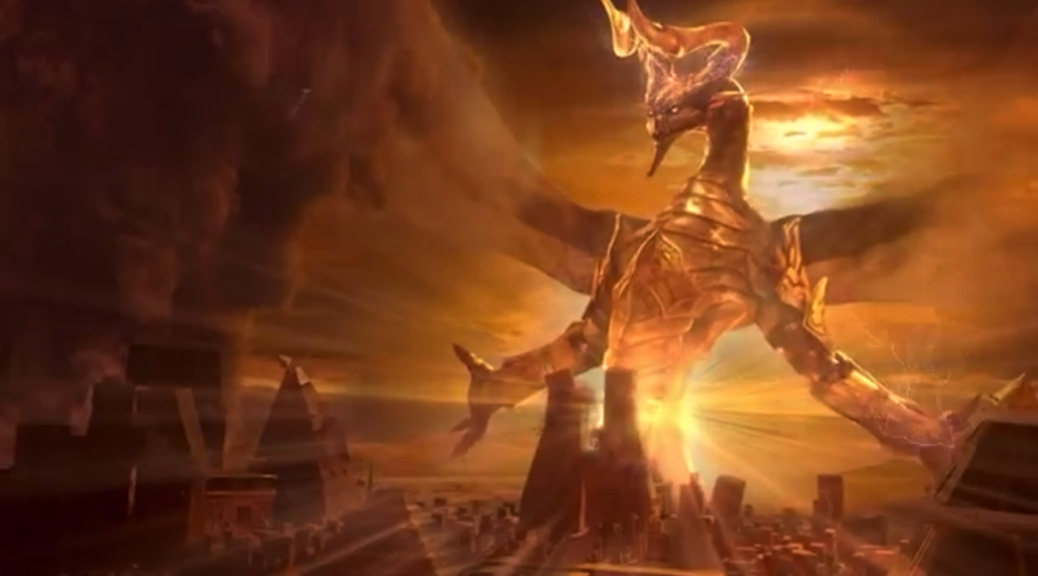 Hour of Devastation’s release weekend and the accompanying SCG event brought us a Standard format that, at least to those not glued to MTGO results, was fairly distinct from what we’ve been seeing. Sure, there were Mardu Vehicles, but there was also W/U Monument, B/G and Temur Energy, some zombies, and the winner was a Four-Color Control list that played…Dovin Baan? Huh?

Really though, the Standard results don’t mean too much for us at the time being. Seemingly more so than usual, these lists are heavy on rotating cards. Those W/U Monument decks are losing 20 of 24 creatures in the main. Emerge decks are losing all the card with emerge. Zombies are losing nearly all of their zombies. Vehicles hang on a little better, but they’re still losing Gideon, which has long been a key staple in the deck.

Our best takeaway isn’t the decks themselves, but the cards. Find recurring themes, and cards that did well on camera. Then use this information to position ourselves well for the fall rotation. 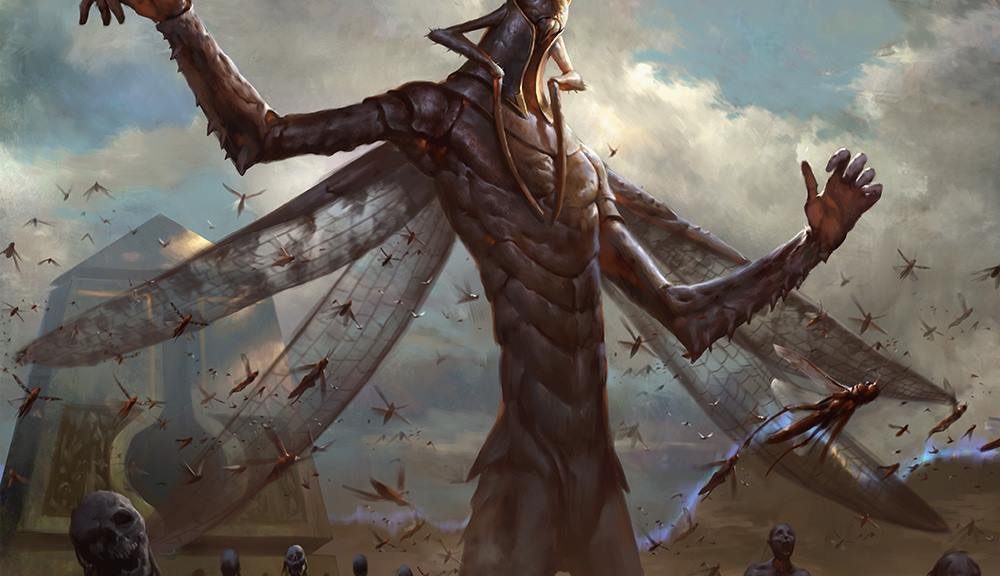 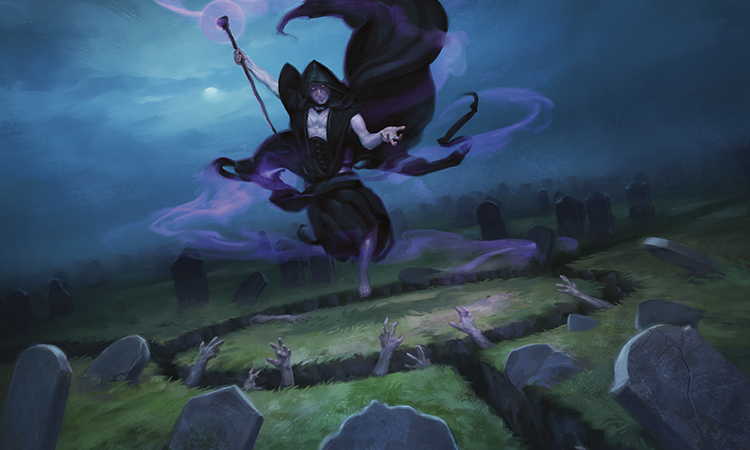