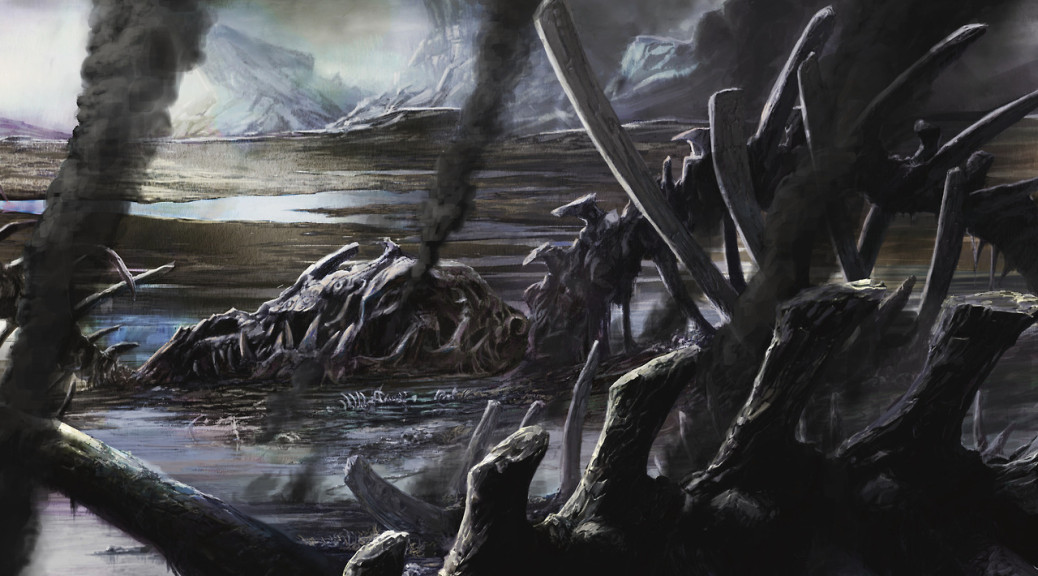 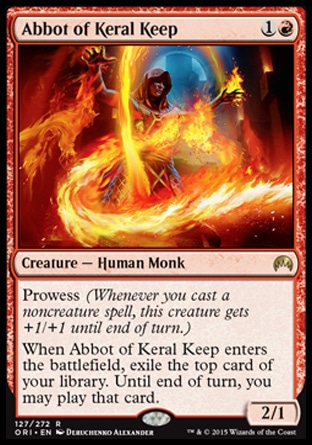 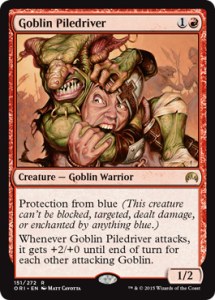 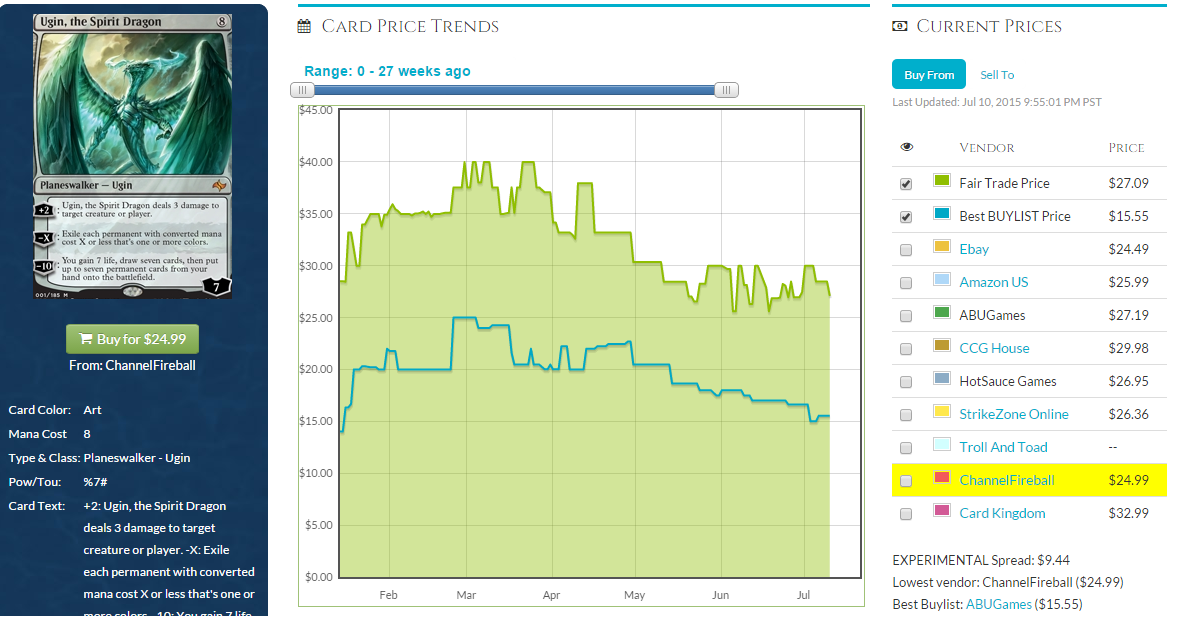 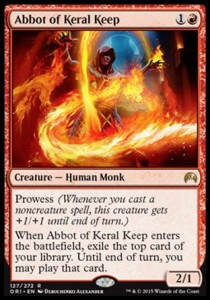 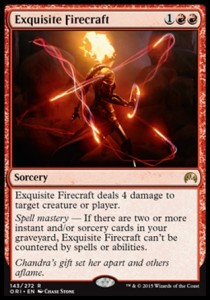 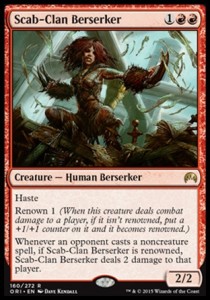 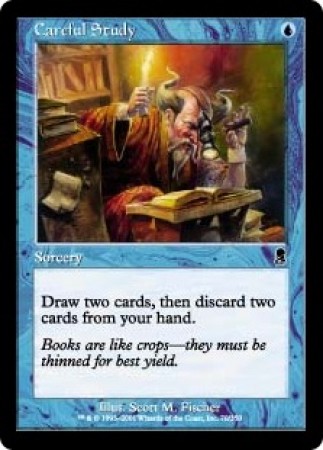 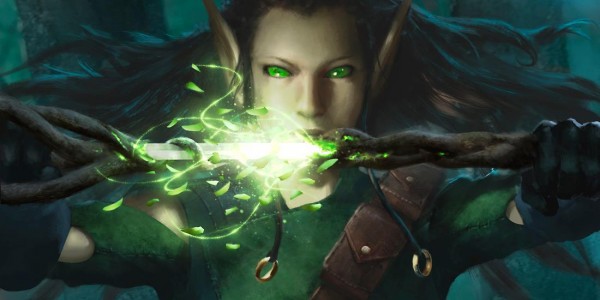 I know we’re going a bit out of order here, but once the colors for the set review were divvied up, you see what I’m left with!

In all honestly, though, that’s fine. I don’t mind taking the block of cards known as “also in the set.” In fact, some of these are actually pretty exciting.