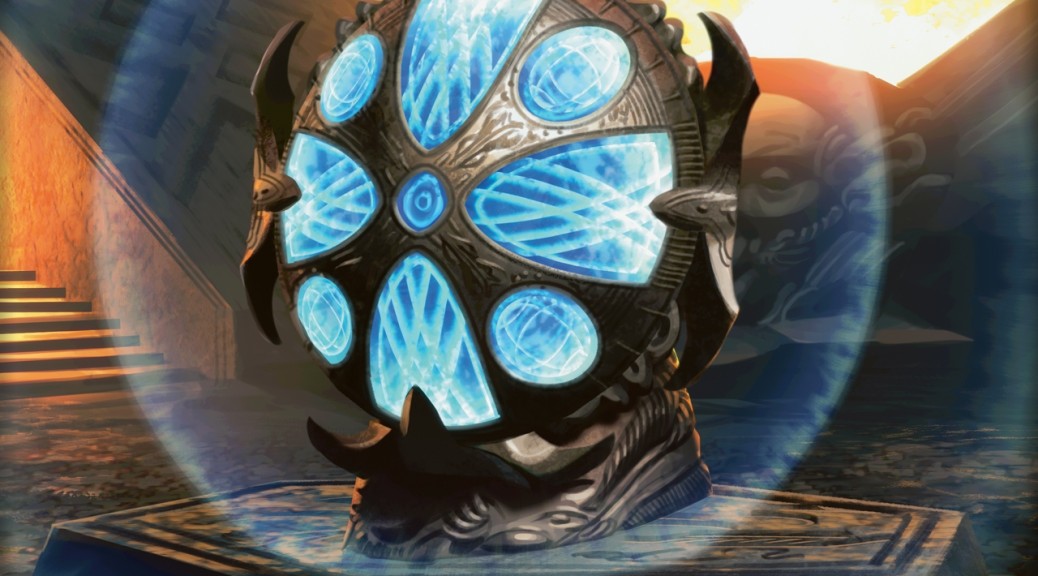 
Every so often, we here at MTGPrice unlock some older ProTrader articles for everyone to read. Well, lucky reader, have I got good news for you: today is one of those days! Here’s a plethora of content, now available to everyone:

DEATH OF A BINDER GRINDER

THE FALLOUT FROM VEGAS

By Ross “Not John” Lennon

IS MODERN MASTERS 2015 BOTTOMING OUT?


ONE LAST LOOK AT MODERN MASTERS 2015

By “Shut Up” Corbin Hosler

MY BETS FOR GP CHARLOTTE

By Ross “The Boss” Lennon

By Guo Heng Chin “Up”

THE CHICKEN LITTLE OF MTG FINANCE

By Sigmund “Yeah, We’re Going Back There” Aus”Freud”er

By Danny “Not Dan” Brown

By Travis “Name Not Well Suited to Puns or Nicnames” Allen

By Ross “Dress for Less” Lennon

A NEW WORLD OF ARBITRAGE

By Danny “Whitest Guy in the Room but Still Named” Brown

By Ross “Not Lenin” Lennon

ELVES, MERFOLK, AND GOBLINS (OH MY!)

By Danny “Still Not Dan” Brown

That’s, count ’em, twenty-four articles that you previously couldn’t access that you now can. You can thank us later. You’ve got some reading to do.

2 thoughts on “So Much Unlocked ProTrader”