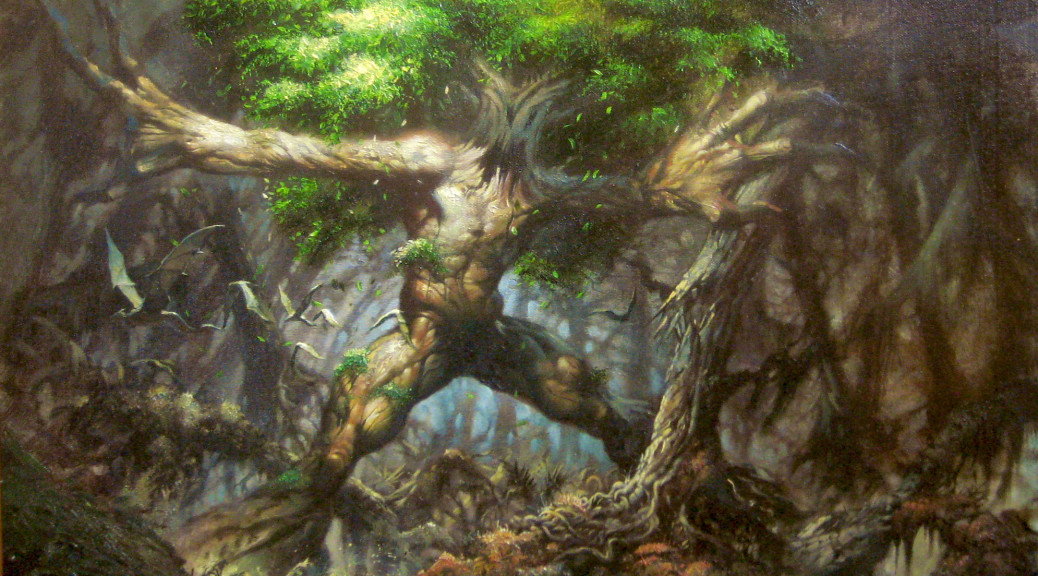 During this week, you’re going to see a lot of “best of” or “most memorable” type media, whether in print, on the radio, or in moving pictures. Introspection and review are useful processes for recognizing and internalizing important ideas and events, and the start of a new year is a convenient point to undertake this, if not perhaps a tad arbitrary. In addition to this, humans seek closure, and looking back at the last 365 days provides a sense of finality to one more chapter in our short, brutish lives. Still, it’s always surprising to be reminded of just how much occurred, especially early on. It’s easy to forget noteworthy events from earlier months. Hell, it doesn’t even feel like Grand Prix Modern Masters 2015 happened this year, and that didn’t occur until May. In any case, it’s fun to take one last moment to recognize time’s speedy passage.

As a result of MTGPrice’s evolution this year, not all my content has been free. This presents me with an opportunity to re-introduce what I feel were some of the best articles I wrote to a new audience. Even if you’ve been a subscriber all year, you may have missed some of these. Though I don’t know why you would miss them, because of course your life should revolve around reading finance articles about Magic cards. Jason’s especially. Truly, all of mankind’s labors have been divinely ordained such that they have all furiously labored towards one single brilliant point of light in the dark bleak existence of man: Jason E. Alt’s series about cheap Elder Dragon Highlander staples.

Over Christmas I traveled to Japan, and a major portion of my trip revolved around exploring shops that sold Magic cards, scouring for opportunities for profit. Rather than write another dry description of what I bought and why I bought it, I opted for a different tact. Looking back on it nearly a year later it doesn’t feel nearly as clever or well-written as I wanted it to be, though it still remains distinct among my personal tomes.

It’s hard to imagine I ever wrote so succinctly. At a mere 1,800 words, this is half the length of most of my recent material. The gist remains just as salient as ever though, laying out the economic forces that shape the prices of Standard-legal boxes and singles. Internalizing the lesson here—that any in-print set has a hard price ceiling—is vital for successfully navigating Standard markets.

The Magic Market for the Rest of Us: Don’t

Over the years I’ve had the privilege of seeing many new players get involved in the game and watching them progress through the stages of emotional and financial investment. There are a few habits that are common, especially amongst players that got into the competitive scene within the last six months to two years. These habits typically work against their greater goal of reducing the cost of playing the game they love. This article highlights several of those misguided behaviors and identifies why they’re not sustainable. If you’re still cutting your teeth in Magic finance, this is a quick and digestible list of things not to do.

This article details the fallout from my Magic purchases while over in Japan. It contains within it a single important trend in buying and selling foreign cards that any dedicated market grinder needs to be keenly aware of. Reading this could save you tens, hundreds, or even thousands of dollars.

While not exactly my most popular article, it was an article that needed writing nonetheless. The crux of it is a simple concept: proxies and counterfeits are two sides of the same coin. You can imagine why this would ruffle no shortage of feathers. While not specifically an article that will save or make you money, it nonetheless opens up an issue that touches the wallets of nearly all Magic players, whether they realize it or not.

One for Me, One for TCGP

Writing in this field, my goal is to educate my readers as best as possible. Giving people tools to expand their collections for cheap or free is an excellent way to meaningfully provide something useful. This article focused on doing just that: take a compact idea, explain it clearly, and illustrate how anybody can utilize it for immediate, obvious benefit. It can be difficult to find topics both digestible and useful, and I’d like to think I accomplished that here.

Supply and demand is capitalism in a nutshell. While an approachable topic, the practical consequences yet remain elusive for many within the confines of Magic. These illustrative examples seek to clearly demonstrate how potent the interplay between the two factors are. If you’ve ever found yourself wondering how it’s possible that Siege Rhino is $3 and Sedge Sliver is $10, this is for you.

My most recent work on this list, and an article that I feel sheds some light on the nitty gritty researched performed by practiced operators in the Magic market. In an abundance of data, it can be difficult to determine what’s meaningful and what isn’t. Using buylist values as an indicator of financial health is one of the many ways we fuel our decisions on what to buy, and more importantly, what not to buy. Learning to make use of this data can dramatically improve your purchasing decisions in the future.

Most of these articles sought to either bring to light a vital concept within Magic finance or provide a tool for readers to better manage their purchasing decisions. You’ll notice there’s not much “buy this” or “watch this market” type content. Those can be strong articles, but they rarely remain poignant weeks or months later. This is instead material that makes sense months after I initially wrote it, and will still make sense next year.

Did any of these help you? Were there specific points that you saw real utility in? Did I miss something you enjoyed reading?