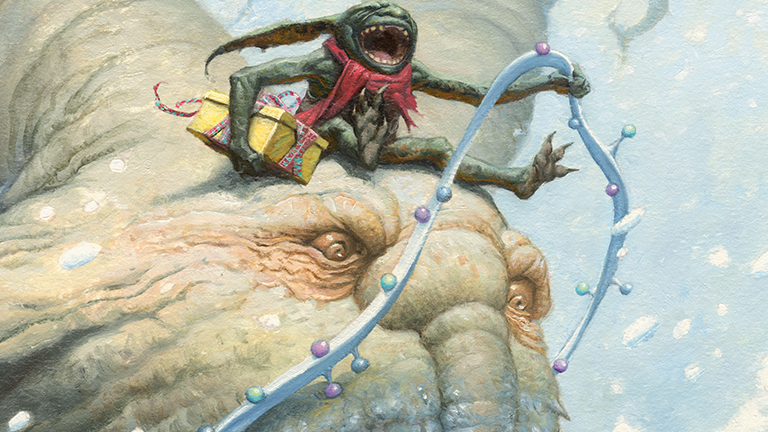 One thing I want to make clear about my use of Hero’s Downfall as an example: if someone wants a card that will be rotating, trade it away at its current value. But when someone tries to push that card onto you, especially if it is not what you’re asking for, that’s when you should be leery.